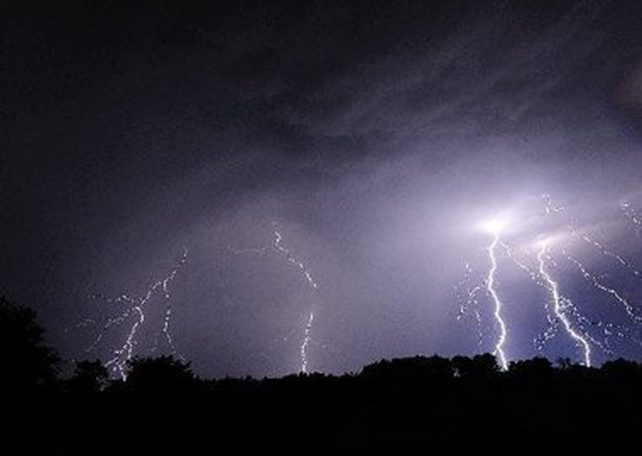 Moisture and instability following the passage of a tropical wave is expected to maintain increased cloudiness with some scattered showers and a chance of isolated thunderstorm activity, mainly across the northern portion of the Lesser Antilles including Dominica, during today. Thereafter, another tropical wave is expected to move across the island chain from tonight. Instability associated with this wave could linger into Wednesday.

Moderate seas are anticipated during the next 24 hours, with waves peaking to 7.0ft along the eastern coastline. Small craft operators and sea bathers should continue to exercise caution.