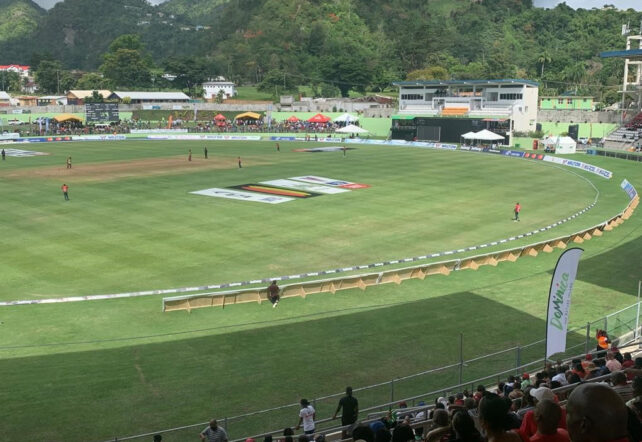 It was a wonderful day for the West Indies as they defeated Bangladesh by 35 runs in the second T20 match played at the Windsor Park Sports Stadium in front of thousands of Dominican spectators.

After winning the toss and batting first, the Windies posted a respectable total of 193 for 5 wickets. Rovman Powell top scored with an unbeaten 61 from 28 balls with 6 sixes and 4 fours and was supported by Brendan King with 57 and captain Nicholas Pooran, 35. Shoriful Islam took 2 for 31 for Bangladesh.

Looking for 194 for victory, Bangladesh lost wickets regularly and reached 158 for 6 wickets in their 20 overs.

In his post-match interview, captain of West Indies Nicholas Pooran described the Dominican spectators as the best West Indies fans in the Caribbean and thanked them for the tremendous support they give to the team.

Both teams travel on Monday to Guyana for the third and final T-20 match. The first one was abandoned because of rain. West Indies lead the series 1-0. 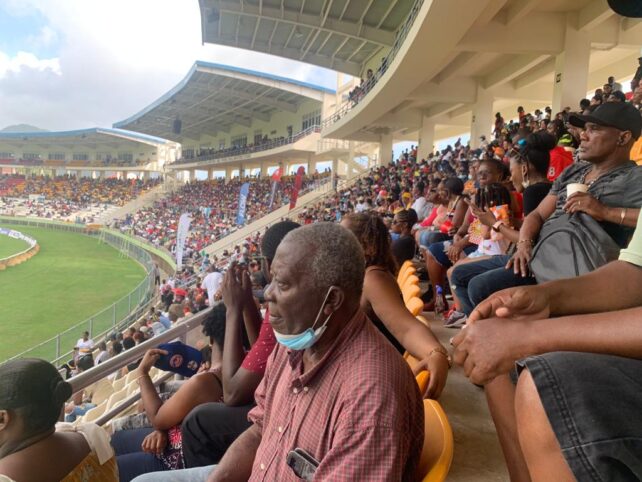