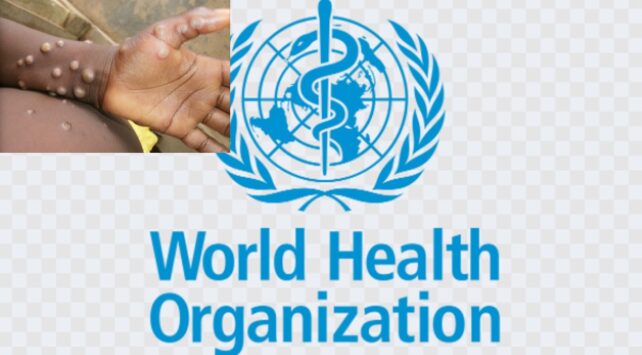 The World Health Organization (WHO) has said that it is working with partners to better understand the extent and cause of an outbreak of monkeypox.

The WHO has said that as of Saturday, it has confirmed about 92 cases and 28 suspected cases of monkeypox, with recent outbreaks reported in 12 countries where the disease is not typically found.

The outbreaks are unusual because they are occurring in countries where the virus is not endemic, and according to the WHO, more cases will likely be reported in the coming days as surveillance broadens.

The virus is endemic in some animal populations in a number of countries, leading to occasional outbreaks among local people and travelers. The recent outbreaks reported across 12 countries so far are atypical, as they are occurring in non-endemic countries.

“WHO is working with the affected countries and others to expand disease surveillance to find and support people who may be affected, and to provide guidance on how to manage the disease,” the organization said.

The WHO stated that it continues to receive updates on the status of ongoing outbreaks in endemic countries.

Monkeypox spreads differently from COVID-19. WHO encourages people to stay informed from reliable sources, such as national health authorities, on the extent of the outbreak in their community (if any), symptoms and prevention.

As monkeypox spreads through close contact, the global health organization has advised that response should focus on the people affected and their close contacts. It said people who closely interact with someone who is infectious are at greater risk for infection: this includes health workers, household members and sexual partners.

“Stigmatizing groups of people because of a disease is never acceptable. It can be a barrier to ending an outbreak as it may prevent people from seeking care, and lead to undetected spread,” the WHO noted.

Monkey pox can result in death for 1 in 10 people who contract the disease based on observations in Africa, the Centers for Disease Control in the US has said.