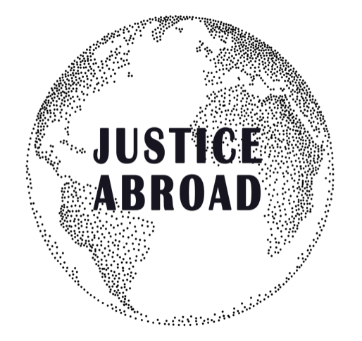 Justice Abroad is instructed to push for the release of Abdurashid Tohti, 56 years old, his wife, Tajigul Qadir, aged 51, as well as their sons, Mohamed Ali Abdurashid, aged 30, and Ametjan Abdurashid. This Uyghur family has been unlawfully arrested and transferred into China’s vast network of camps because other members of the family live abroad in the United States of America and Turkey.

In September 2020, Justice Abroad made submissions to the United Nations Working Group on Arbitrary Detention (WGAD) and received a reply from the Working Group following its 93rd session.

In its decision, the Working Group concluded that:

Further, the Working Group stated that they were disturbed by the total secrecy which surrounds the fate and whereabouts of this family and concluded that:

“In the light of the foregoing, the Working Group renders the following opinion: The deprivation of liberty of Abdurashid Tohti, Tajigul Qadir, Ametjan Abdurashid, and Mohamed Ali Abdurashid, being in contravention of articles 2, 6, 8, 9, 10 and 11 of the Universal Declaration of Human Rights is arbitrary and falls within categories I, III and V.

The Working Group concluded that considering all the circumstances of the case, the appropriate remedy is for the release of Mr. Abdurashid Tohti, Ms. Tajigul Qadir, Mr. Ametjan Abdurashid, and Mr Mohamed Abdurashid immediately

Previous statements about this case can be found here:

Previous Press coverage of this matter can be found here:

On social media we are using the hashtag #FreeNursFamily. Justice Abroad can be found on Twitter here, Facebook here, and LinkedIn here.

Media requests for interviews with Michael Polak or members of the Abdurashid family can be accommodated in any language requested and should be made by contacting Justice Abroad by email at contact@JusticeAbroad.co.uk or phone on +44 (0)203 488 2316.