TROPICAL STORM WATCH IS IN EFFECT FOR DOMINICA 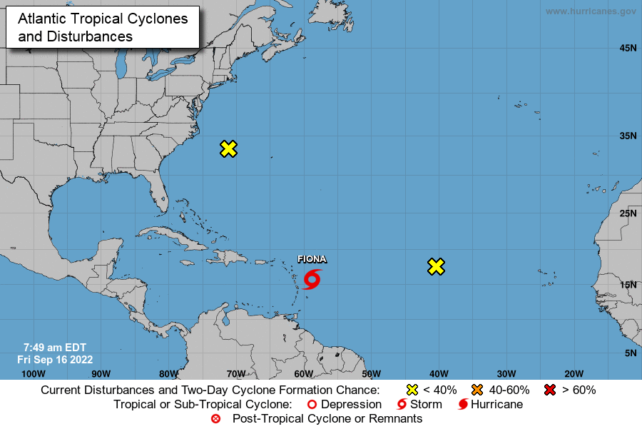 A Tropical Storm Watch means that tropical storm conditions are possible somewhere within the watch area within 36 hours, in this case within 24 hours.

Maximum sustained winds are near 50 mph (85 km/h) with higher gusts.

Tropical-storm-force winds extend outward up to 125 miles (200km) NE from the centre and about 100 miles (161km) SE. The system is expected to pass approximately 50 miles to the north of Dominica tonight.

Take all precautionary measures to protect life and property tomorrow into Saturday.

The next Bulletin will be issued by the Meteorological Service at 12 noon.