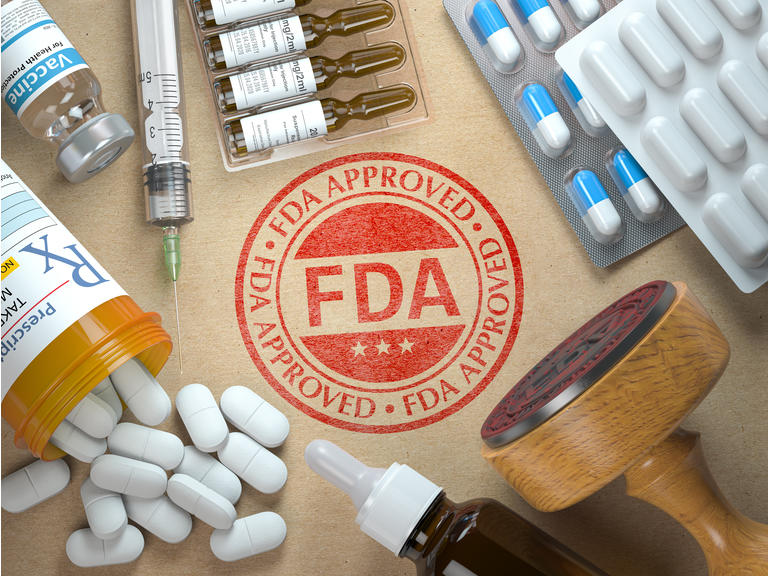 The Food and Drug Administration (FDA) today (Aug. 23) announced its full approval of Pfizer-BioNTech’s two-dose vaccine – the first ever covid-19 vaccine to receive this status since the pandemic began.

With countries increasingly pushing for their populations to get inoculated as more dangerous and contagious variants of Covid-19 emerge, officials believe that today’s approval, which covers individuals 16 years and up, will instill additional confidence in people to get the jabs.

FDA’s Acting Commissioner Dr. Janet Woodcock said in a statement that “today’s milestone puts us one step closer to altering the course of this pandemic…,” while Pfizer’s Chief Executive Officer Albert Bourla noted that he is hopeful that the approval will help increase confidence in his company’s vaccine.

“Vaccination remains the best tool we have to help protect lives,” he said.

The other two vaccines being used in the US are Moderna, which has applied for approval, and Johnson & Johnson which has not yet applied, although it remains in use under emergency authorization, according to NBC News.

While children aged 12 through 15 can get the Pfizer vaccine through emergency use authorization, Monday’s approval does not cover that age range. So far, no covid-19 vaccine has been authorized or approved for children under 12, although officials say these could come in the next few months.

In December 2020, Pfizer became the first Covid-19 vaccine to gain emergency authorization and up to present time, over 204 million doses have already administered in the US, according to the Center for Disease Control (CDC) and Prevention. As per a decision by US health authorities, from September 20, individuals with compromised immune systems will become eligible for a third dose of Pfizer’s vaccine, eight months after their second doses. The FDA has not yet approved this for the general population.

According to NBC News, a Kaiser Family Foundation survey conducted in June found that 3 in 10 unvaccinated people said they would be more willing to take the shots if the vaccines were fully approved. Pundits believe that with the approval of Pfizer’s shots, more vaccine mandates may be coming.

Vaccine hesitancy has been a worldwide struggle, with many governments and institutions offering various incentives to increase vaccine up-takes. Some nations have opted to make vaccines mandatory, while others have only done so for select sections that are considered high risk.

In his recent address to the nation over the weekend, Prime Minister Roosevelt Skerrit said his government would not be instituting mandatory vaccinations but made an impassioned plea to residents to get inoculated.

Skerrit was speaking on the heels of a coronavirus surge which saw total cases go from 203 on August 9, to 1,339 on August 21. There are currently 544 active cases, according to the latest official figures.

Last week Wednesday, Skerrit announced that Dominica would be receiving in a few days, a donation of Pfizer vaccines from the United States Government to further help in the fight against Covid-19. He said that these would be rolled out immediately after receiving it and would include the 12-17 year age group.

A similar donation was received from the UK.

According to a US Embassy release, the US Government has gifted the Caribbean Community (CARICOM) 5.5 million doses of the Pfizer vaccine. This donation to the region is part of the United States’ world-wide distribution of 80 million doses.

Saint Lucia has already confirmed receiving 52,560 doses of the Pfizer vaccines from the US.