Guadeloupe’s economy has been severely hampered by roadblocks around the Island which started on Monday 14 November. Each day, the blockages intensified from the major highways to secondary roads, with trees, old vehicles, tyres and everything that could be found. Some of the blockages were set on fire, making it very difficult for motorists.

Schools have been affected, businesses have been functioning with limited staff and access has been restricted for people with medical appointments at the main hospital to those brought in by ambulance. The entrance to the main hospital was blocked by the striking union workers with access allowed only to emergency vehicles.

The situation intensified on the evening of Thursday 18 to Friday 19 November when all the major and secondary roads were blocked all around the island, making it impossible to access the commercial capital of Pointe a Pitre and Jarry, the main industrial area.

Persons not associated with the unions capitalized on the situation by setting fire in some areas of Pointe a Pitre resulting in a major fire which destroyed 6 buildings, and left some stores, mainly jewelry stores, vandalized and looted. A motorcycle dealership in the city of Gosier was looted and burnt. No one was injured in the fires, but the Gendarmes (Security Police) were attacked with stones and acid. Some areas were unblocked by the armed forces while others remained blocked throughout the day.

The Prefet of Guadeloupe, Alexandre Rochate, on Friday afternoon announced a curfew which would take effect form 6 pm to 5 am, from Friday 19, to Tuesday morning, November 23. The Guadeloupian Parliamentarians sitting on the French Assemblé Général called on the Prime Minister, Jean Castex, to schedule a meeting with all concerned parties. That meeting is scheduled for Tuesday November 23.

A wide section of civil servants, including health-care workers and the Fire and Ambulance Services have been demonstrating around the island every Saturday, since July against mandatory vaccination and the imposition of a Health Pass which was put in place by the French government.

The total number of COVID-19 cases in Guadeloupe is almost at 55,000 and more than 800 residents have died from the virus. 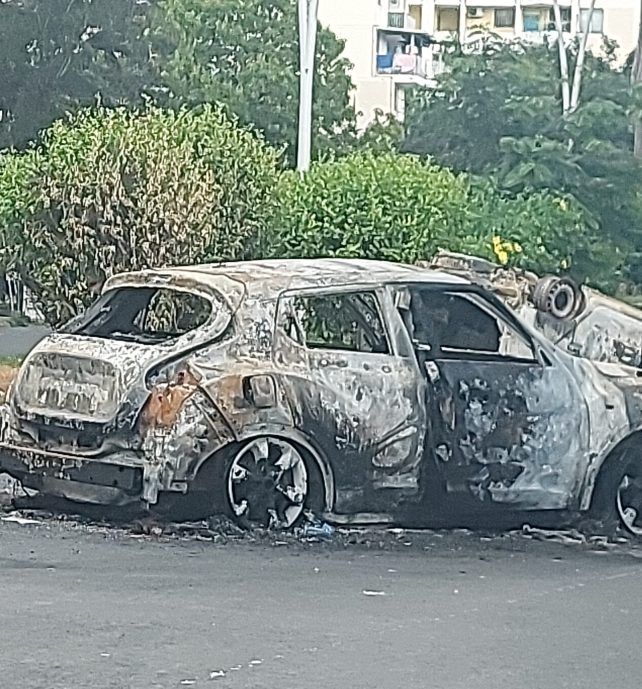 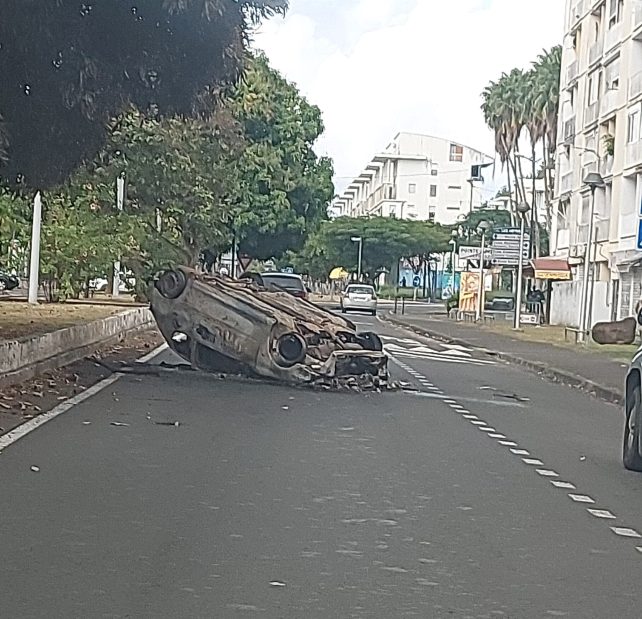