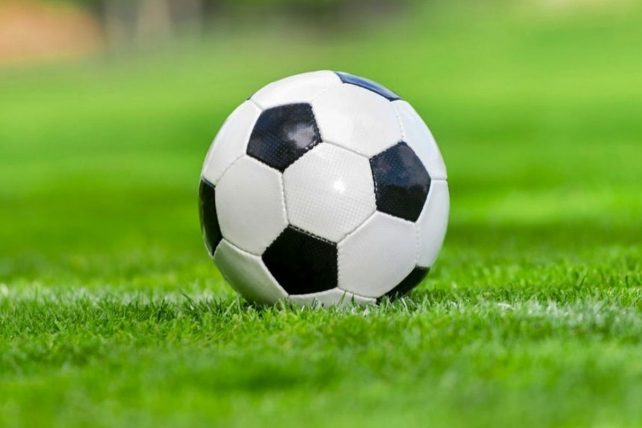 Public Relations Officer (PRO) of the DFA Gerald George announced on Friday that due to the new COVID-19 regulations put in place last week, only 200 persons would be allowed into the stadium for the event. He said that figure included the players, vendors, security, media personnel and the match officials, which only left room for 80 spectators.

George stressed that persons would have to wear masks and to socially distance throughout the games. However, during the event, on several occasions, spectators had to be called on to sit six feet apart, and at some point, police threatened to stop the game if they did not adhere to the protocols.

During the event, the DFA PRO went as far as offering incentives by way of free drinks, to people in the stands who adhered to the guidelines. However, about 11 minutes into the final game between Harlem F.C and Bath Estate F.C, after several unsuccessful calls by DFA officials and members of the police force for spectators to sit apart from each other, the authorities decided to end the match and ordered everyone to vacate the Windsor Park Sports Stadium.

With ten thousand dollars up for grabs, players and fans will be anxious to know what the DFA’s next move will be and whether a virtual version of the match is on the cards as in many other countries. Dominica News Online (DNO) will keep readers informed.

In the first match of the day, for the third place position, which was completed, Dublanc F.C defeated We united 4-nil.