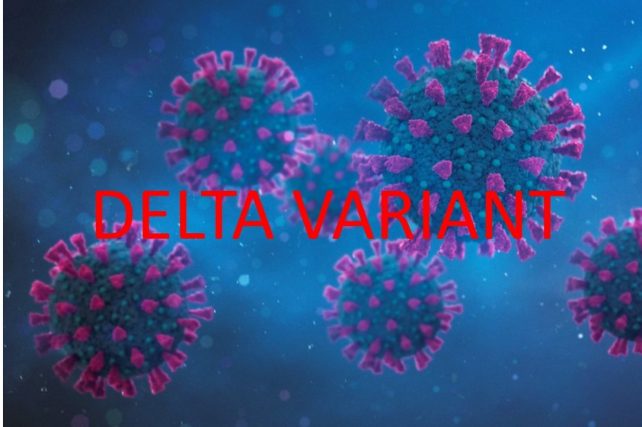 Saint Lucia’s Chief Medical Officer, Dr. Sharon Belmar-George, has confirmed the presence in that country of three cases of the Delta Variant among six new cases of Variants of Concern – the others being the Alpha Variant.

According to St. Lucia Times, Belmar-George made the disclosure at a press briefing Friday morning during which she said Saint Lucia had received  the last batch of results from the Caribbean Public Health Agency (CARPHA).

“We have noted three new Delta cases in country. These are the first Delta Variant cases that we have recorded in country,” she disclosed.

Thre CMO said of the three cases, two are US nationals and one is a Saint Lucian national – females between the ages of 18 and 37. Two were discovered in the South of the Island and the other in the North.