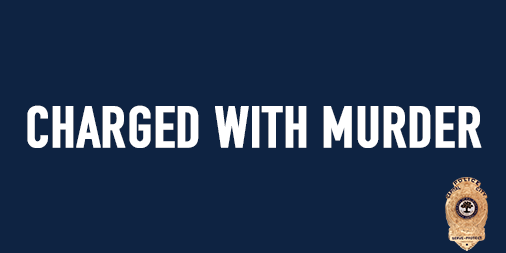 Chasrey Thomas age 30, the brother of Garry Thomas, appeared before Magistrate Pearl Williams at the Grand Bay Magistrate court on October 18, 2021, where the charge of murder was read to him.

It is alleged that on September 26, 2021, at Ravine Shall, Petite Savanne, Antonie received fatal stab wounds to his body allegedly inflicted by Garry and Chasrey.

Since murder is an indictable offense–expected to be heard at the High Court before a Judge and jury– the accused was not required to enter a plea.

Following the incident,  Garry surrendered himself to the investigating officer at the Grand Bay police station and a charge was laid  but Chasrey was at the Dominica China Friendship Hospital (DCFH) nursing injuries.

Garry was last week granted a $300,000.00 bail by the High court and Attorney-at-Law Joshua Francis, who represents both men, has since informed  Dominica News Online (DNO) that he will be making a similar application for Chasrey who is remanded at the Dominica State Prison.

Chasrey Thomas’ matter was adjourned to the same date as his brother’s p – January 24, 2022 – for preliminary inquiry.