Yesterday, Tuesday, June 21, 2022, marked the opening of the Commonwealth Business and People’s Forums.

The Commonwealth Business Forum – the first and largest in-person gathering for governments and businesses across the Commonwealth since the start of the COVID-19 pandemic – brought together over 1,500 delegates from Commonwealth member states. 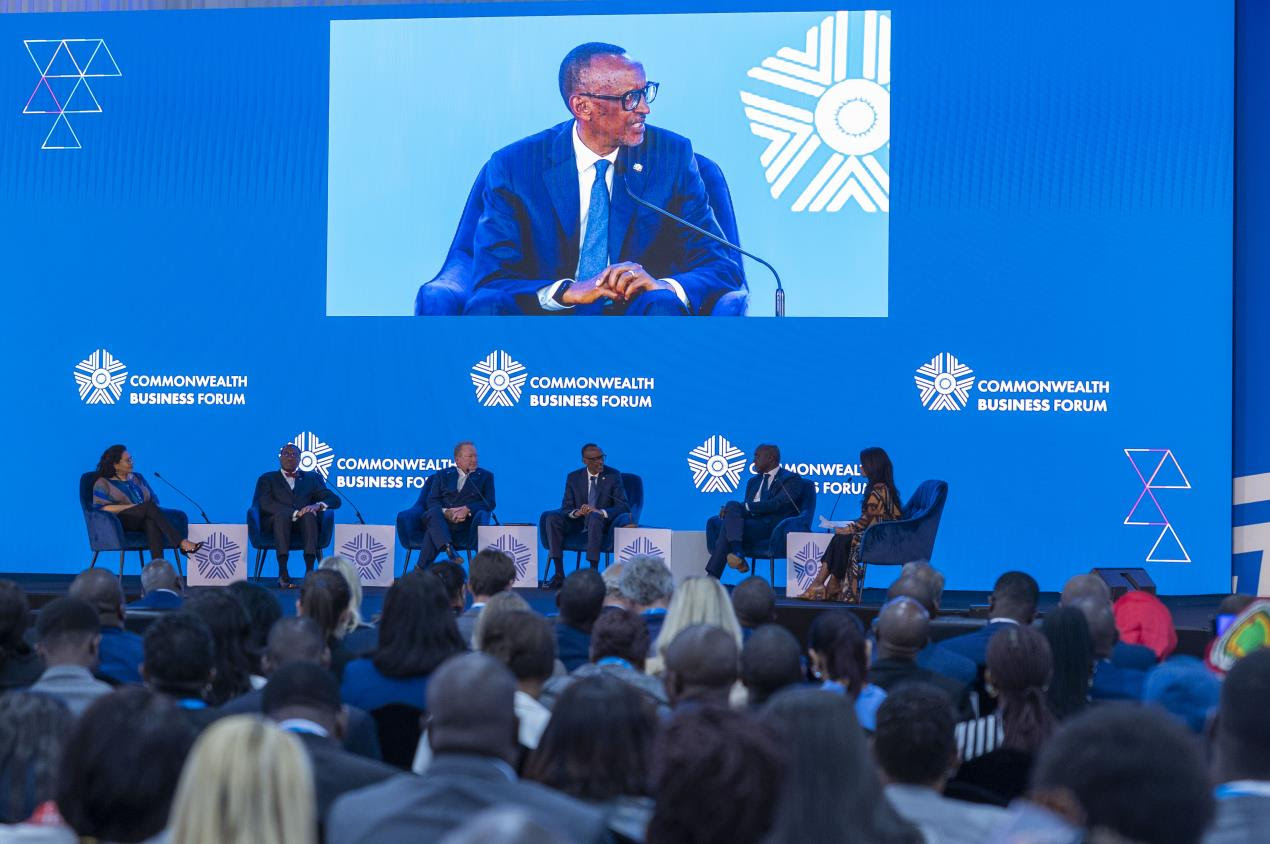 At the opening ceremony, the Commonwealth Secretary-General, The Rt Hon Patricia Scotland QC, was joined by H.E. President Paul Kagame, the Prime Minister of the Bahamas, Hon. Philip Edward Davis, Lord Marland, Chair of the Commonwealth Enterprise and Investment Council (CWEIC), and other dignitaries. Delegates deliberated on key global issues and the role of the Commonwealth in leading “A Global Reset” as the world emerges from the COVID-19 pandemic.

The Commonwealth People’s Forum is being held under the theme, Delivering a Common Future: Our Health, Our Planet, Our Future. Day one of the Forum focused on: Building Resilient and Equitable National Health Systems; Climate Justice and Leadership for Change in the Commonwealth; and Health and Climate: Meeting the Immediate Challenge of Financing.

Meanwhile, following days of deliberations, the Commonwealth Youth Forum came to an end yesterday, with the presentation of a six-point action plan (The Youth Declaration) on youth development, which will form the topic of discussion when young leaders meet with heads of government during an intergenerational dialogue on Saturday. The Declaration was revealed at a ceremony marking the installation of the new Commonwealth Youth Council executives who will act as a recognised voice for the 1.2 billion under-30s living in the Commonwealth.

The Commonwealth Women’s Forum also concluded today. During nine sessions spread over two days, we heard from a distinguished line-up of speakers who addressed the role of women and girls in all areas of our societies – from ending violence against women and girls to peace building and leadership to climate action and intergenerational solidarity. The outcomes of the Forum will be formalised and provided to Foreign Affairs Ministers ahead of the meeting of the Heads of Government at the end of this week.