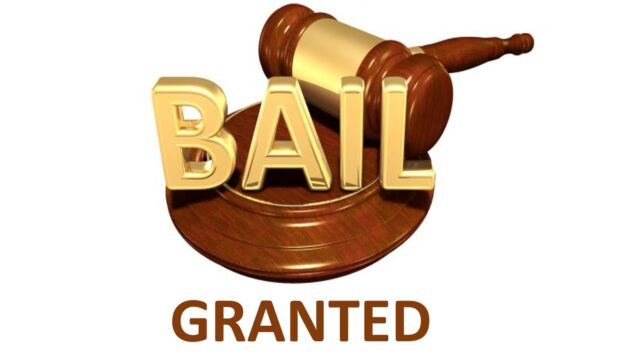 Three men, Julien Jeremy of Marigot, Mervin Angol of Pichelin, and Bernail Naughn Sorhaindo of Mahaut are now on  $5,000.00 bail following a charge of drug trafficking preferred against them by the police.

At the court hearing, Jeremy pleaded guilty to the charge whilst Angol and Sorhaindo pleaded not guilty. However, his guilty plea was not accepted as the prosecution opted for a trial. Police prosecutor, Inspector Frank Laville also objected to bail stating that EC$25,000.00 was found in the men’s possession which is currently being investigated by the Financial Intelligence Unit (FIU).

But in response to the prosecution’s objection, defense attorneys Wayne Norde and Gina Abraham-Thomas who represented the trio told the court, since no charges have been preferred against their client by the FIU, it would not be in the men’s best interest to have them detained indefinitely.

Presiding Magistrate, Bernard Pacquette agreed with the defense argument and set each defendant’s bail at $5,000.00 with a proper surety.

The three sureties presented to the court were accepted and the three accused were released with instructions to return to court on May 23, 2023, for the start of their trial.

As part of their bail conditions, they were ordered to report to their respective police stations once weekly.