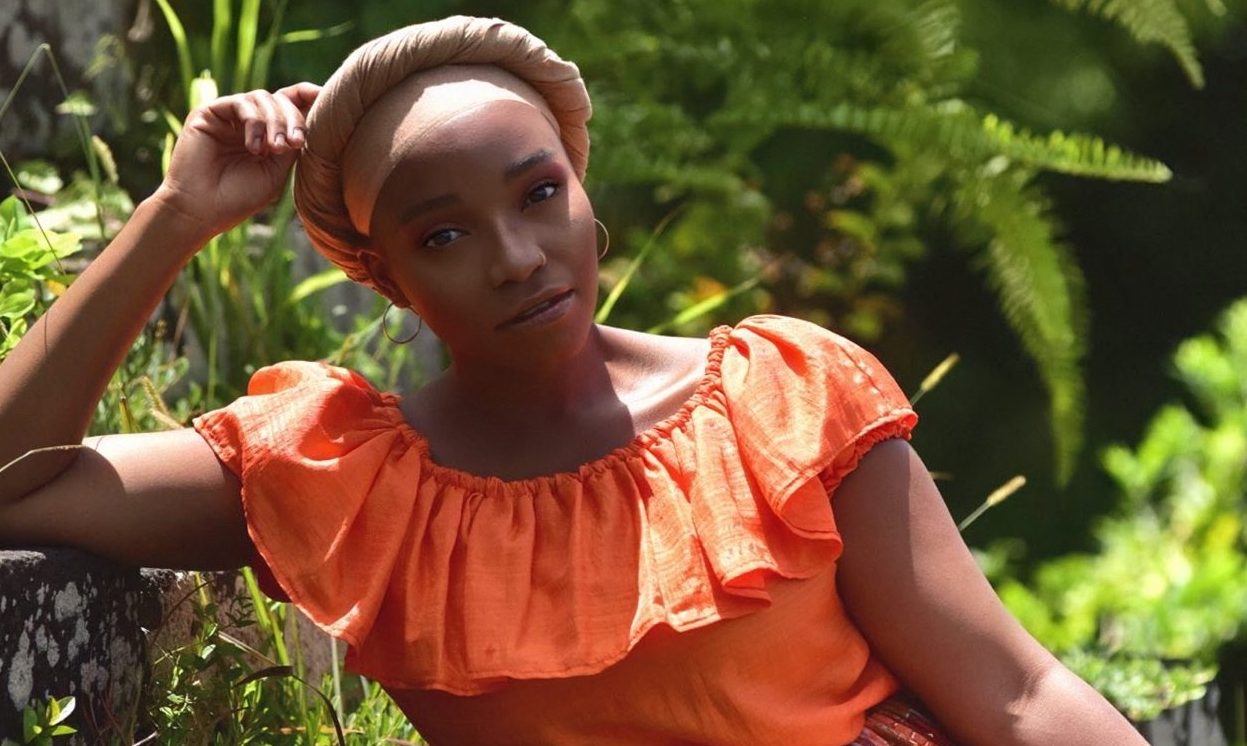 Recording artist AbiYah Yisrael  has been stirring up the air waves with her latest single “Africa Time”. The track is part of the recently released Reconciliation Riddim Album.

After 400 years of slavery AbiYah is calling on all black people to wake up and refocus on Africa. Sharing deeply from the heart AbiYah says “When we speak of indigenous human rights, we the descendants of slavery need to be brought into the discussion. We have been systematically forfeited of our inheritance, land and culture. We have now assimilated into western neo-colonial societies where we cling to and mend broken pieces of African and European cultures, creating a compromised mosaic of our own. If culture is the way of life of a people, then a fragmented culture means a fragmented way of life. Political stability is not culture. We in the west, especially in the Caribbean are slowly becoming complacent. We are abandoning what’s left of our fragmented culture, forgetting the pieces of Africa we are made of and are leaning more towards the systems put in place to rule us with the master being absent. Culture is a livity linked to a certain level of spirituality. As far back as the Spanish Inquisition and beyond our culture was torn from us with ships, whips and religion. It is time we as black people realize who we are, it is time we rediscover our ancestry and culture, it is time to return to Torah and our spirituality. It is Africa Time.”