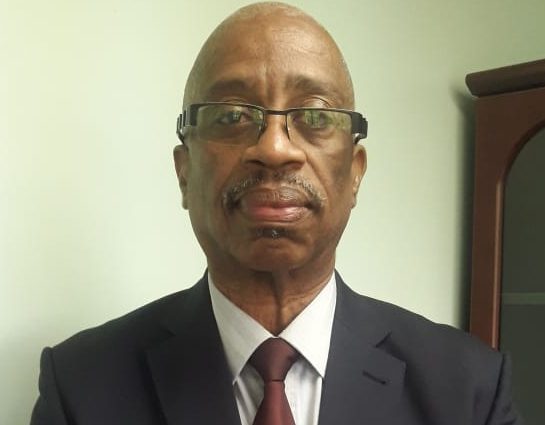 Finding agricultural products that can compete both on the domestic and international markets has been singled out as one of the major challenges facing the sector in the region.

Greg Rawlins, the Inter-American Institute for Cooperation on Agriculture (IICA) representative in the Organization of the Eastern Caribbean States (OECS) tells Dominica News Online that competitiveness in the market should not be taken likely.

He says that coupled with all other hurdles like climate change and lack of private sector investment, the sector could plunge further into extinction,  but Rawlins believes there is hope.

Traditionally, agriculture has been one of the most important economic sectors within the OECS countries, however, Rawlins said development has pushed it aside in favour of other sectors like tourism.

“Our cost and productivity must be looked at. We are facing threats of climate change. The issue of extreme weather conditions is having major effects on the sector,” he explained.

Rawlins said the agriculture sector needs serious public sector investments if it is to survive.

“We need to be able to mobilize private sector investments. Governments in the region seem to have constraints where funding is concerned,” he said.

The IICA official said agriculture can become the food basket of countries in the OECS but in order to achieve that level of production, “all must be involved.”

Rawlins is suggesting that governments find investors to boost the local production of foods in order to reduce the region’s high food import bill.

“I believe we need to find those products and make arrangements to attract investors…we need to find mechanisms for our small producers to cooperate more,” he explained.

He is also a proponent of linking agriculture with tourism in terms of food production and using agricultural assets as a tourist attraction.

Rawlins believes that new technologies and systems of production should be used to attract young people into the sector.

“We need to demonstrate to them that agriculture is a very profitable option available to them. We need to provide them with the necessary land and programs designed to support youth participation,” he said.

There have been complaints that banks often turn away potential farmers because they do not think that farming is a viable business, or that land is a sufficient source of collateral. This adds to the perception that farming is not an attractive enterprise.