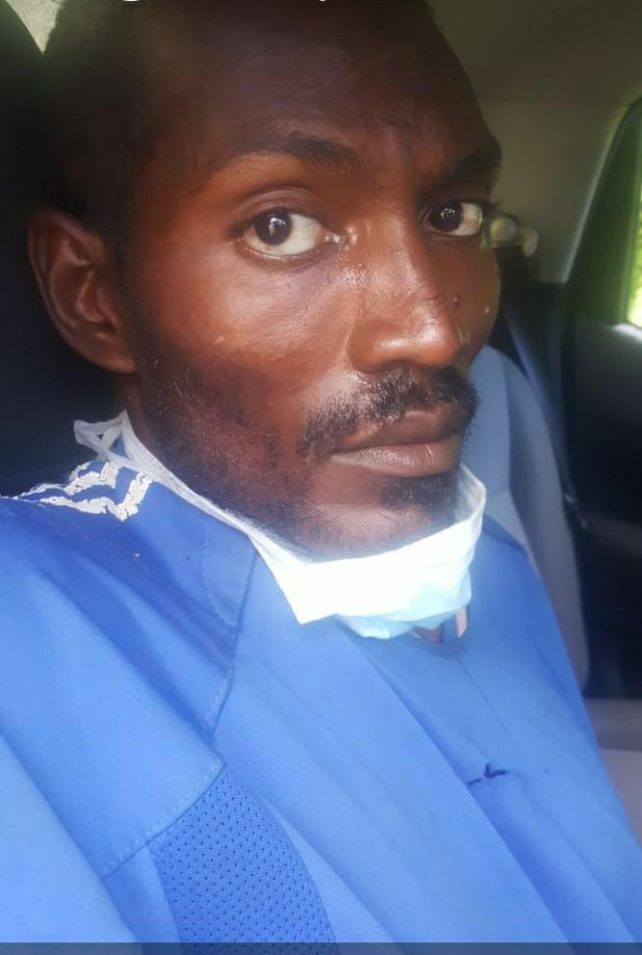 Police have confirmed that St. Lucian national, Casy Joseph age 29, sought in the multiple stabbing of 23-year-old Tricia Valentine and her 17-year-old sister, Jolisa Dublin in Grandfond has been apprehended.

Unofficial reports indicate he was captured near Castlebruce junction.

According to the police, Joseph allegedly stabbed Valentine with whom he was in a relationship and Dublin(her sister) when she intervened in the domestic incident.

Joseph then fled the scene.

After the incident the two sisters were taken to the Laplaine health centre for medical care and were later admitted to hospital.

They were last reported to be in stable condition.