Though the Association of Music Professionals (AMP) welcomes recent news that Sweden-based audio streaming company Spotify has expanded across 80 countries including Dominica where the service was once restricted from music fans, the Association, however, advises members and the general public that this does not mean overnight success for regional content creators.

AMP President and Signal Band lead vocalist Sheldon “Shelly” Alfred shares that with this new access by Caribbean consumers, “the profitability to artists won’t change unless there is a surge of Caribbean people consuming music through Spotify as prior to this development, music was already being sent to Spotify through distributors like Distrokid.”

“We’re excited, but cautiously so; and it’s over time we will truly see how it plays out for all parties,” he adds.

According to Businessinsider.com the going rate for Spotify is between US$0.0033 and US$0.005 per stream.  An artist will therefore need 250 streams to make US$1.00.  As such, the numbers need to be significantly large in order for an artist to truly realise a profit.

AMP Vice President Michele Henderson sees both sides of the coin where this expansion is concerned. “The pros for the consumer are of course greater access to music legally (reducing the need for piracy), zero to small subscription fees and an extensive and on-demand repertoire of music from all over the world to choose from.  For the artists, it’s the potential increase in consumption of their work as a result of this increased access by people worldwide.  However, streaming platforms are known to be the least remunerative when it comes to income for creators.  Artists with hundreds of millions of streams end up with a few thousand dollars.”

Currently the largest audio streaming subscription service in the world, Spotify’s expansion will see its service become available to more than a billion people in 80+ new markets including several Caribbean nations- the company’s broadest expansion to date.

This expansion is possible, in part, due to Spotify’s legal battle with its main competitor Apple Inc. over subscription fees charged to them and other digital services on purchases made through Apple’s payment system. Spotify considers it a tax of sorts which limits consumer choice in favour of its Apple Music Services.

With this expansion, the company hopes to work with local creators and partners to expand their music offerings and deliver a Spotify experience that meets the unique needs of each market.

AMP Assistant Secretary and singer/songwriter Marie Pascale “MP” Affana believes that the Spotify playlist feature can be one part of this “experience” that will benefit both customers and musicians alike.  “There is so much music out there; with playlists, it can break down that expanse of available music into relatable groupings that customers can be drawn to and if artists are placed in playlists with similar acts then there is an increased chance of discovery of their music by Spotify subscribers.”

Over time, the company aims to introduce its full music and podcast catalogues, free and premium plans as well as new platforms such as wearables, TV, speakers and car.

AMP encourages its membership to use this time, where there is a lull in live performances, to work on developing their craft and creating music of an international standard that can be placed on platforms such as Spotify. 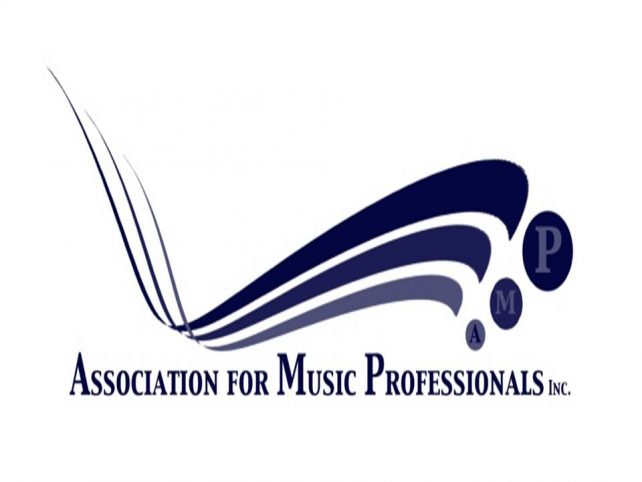