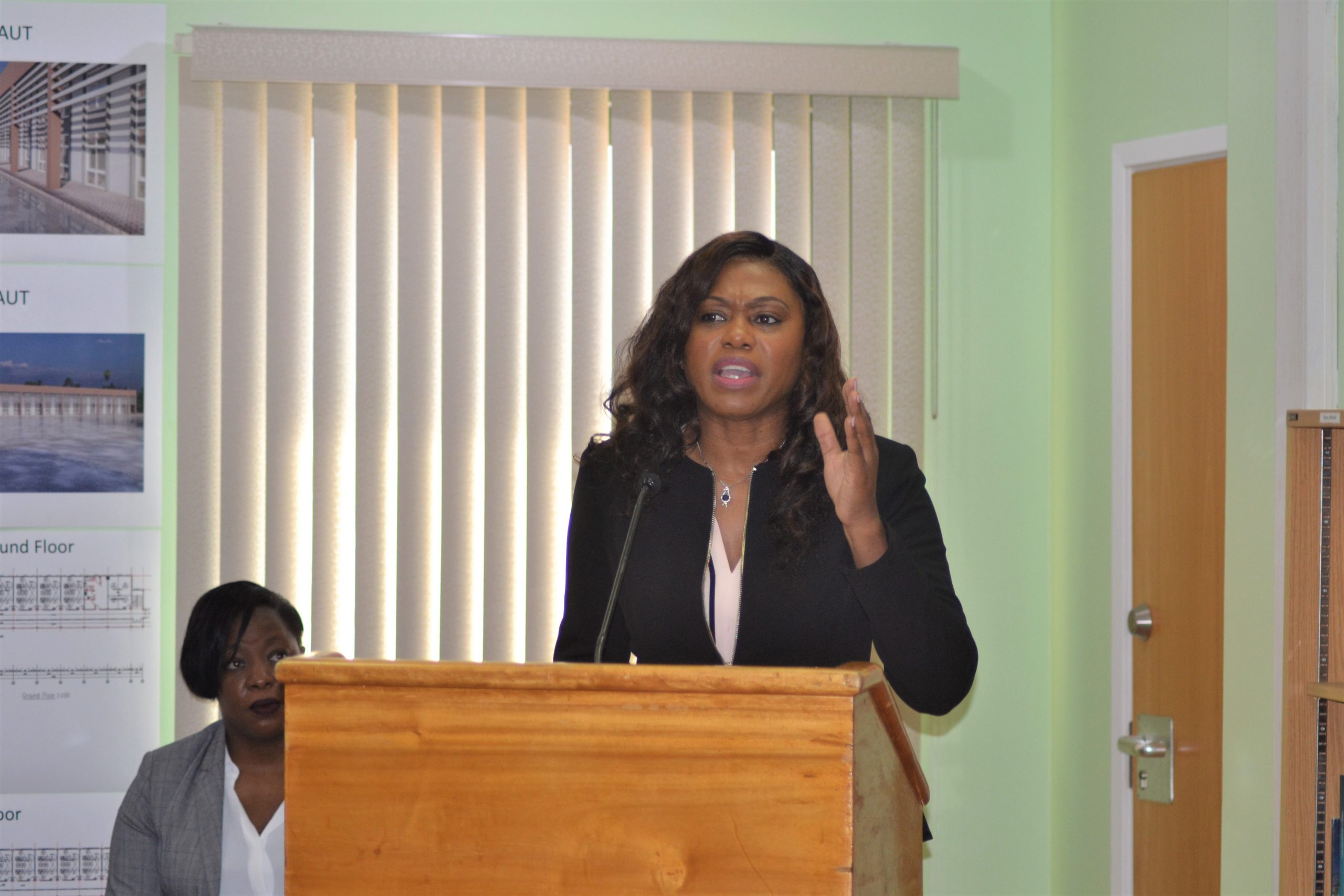 The construction of seven new hotels and resorts funded under the Citizenship By Investment (CBI) programme, is expected to result in a total investment of approximately EC 950 million dollars, while creating 470 construction jobs and 791 permanent jobs when these accommodations begin to operate.

Charles stated that the government of Dominica’s vision to further expand the economy through the reengineering of the CBI option concession facilitated by the Invest Dominica Authority as well as financing from the AID bank, has resulted in the creation of both short and long term jobs and luxury resorts, to cater to a new niche market and attract a high-end clientele.

“An important activity which directly impacts growth and employment is the construction of accommodation facilities. These last construction projects have the potential of creating short term jobs during construction, for various skill sets and levels,” Charles noted. “Upon completion, long term employment is created for staffing these facilities in various fields. This is where Dominicans benefit the most as the livelihoods of so many are positively impacted.”

The Minister further noted that the ongoing project also has tremendous multiplying effects in terms of the increase in demand for goods and services.

Among the five Star resorts expected to be completed in December of 2022, is the Anichi Resort and Spa located in Picard Portsmouth,  which will contain 121 rooms and Tranquility Beach Dominica located in Salisbury which, upon completion, will boast of 48 condos, 2 penthouse suites and 4 villas.

Collectively, 120 individuals are employed on the construction of these projects and a projected 430 employment opportunities will be created once they are completed.

Meantime, an additional three properties -Villa Copthall, Coulibri Ridge and the expansion of the Fort Young Hotel – are also being constructed from private investment, concessions by Invest Dominica Authority, and AID bank financing.

As reported, these private investments, which will be completed in 2021 and 2022 bringing in over 200 jobs, have already resulted in a total injection of 76 million dollars into Dominica’s economy.

The construction of several new hotels is also expected to commence this year which Minister Charles says will take tourism in Dominica to the next level.

She says despite the COVID-19 pandemic, notwithstanding, the tourism industry continues to be one of the most significant pillars of economic growth and job creation in Dominica.