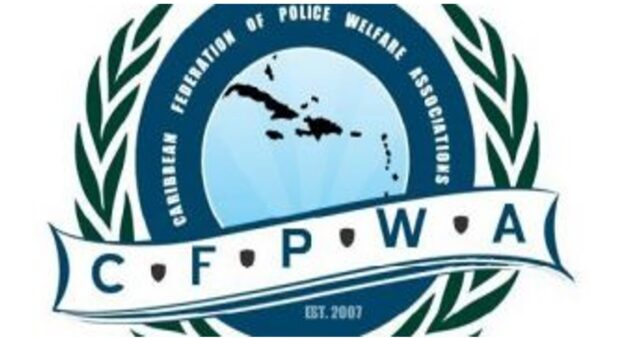 On Thursday, October 6, 2022, the Caribbean Federation of Police Welfare Associations (CFPWA) released a press statement expressing our concerns about the attacks on police officers across the region whilst performing their lawful duties. We have since learnt that two (2) more police officers were killed, a police officer’s car was firebombed, and most recently another police officer shot.

It appears that the attacks on and the killing of police officers have been normalized instead of being viewed as an attack on the state. We note with great disappointment that very few voices have come out to condemn these acts against our members, yet many will come out promptly in defence of criminals. A police officer has a family too. We want to ask, where is the public outrage or outcry when a police officer is attacked or killed?

The CFPWA wants to condemn these attacks and killings of our police officers across the region and calls harsher penalties to be applied to those who attack police officers. We stand firmly behind the calls for the death penalty to be applied to anyone found guilty of killing a police officer. We urge the countries with the death penalty on the books to use it; hang them. They need to be put to the gallows in front of their families and friends. Criminals must understand that their actions have consequences.

It must be made unequivocally clear to criminals that when you take the life of an agent of the state, you have given up your right to life when you are found guilty in a court of law.

We want to urge legislators around the region to make the necessary amendments to reflect harsher penalties for people who attack agents of the state, those people who have been entrusted to preserve and maintain law and order.