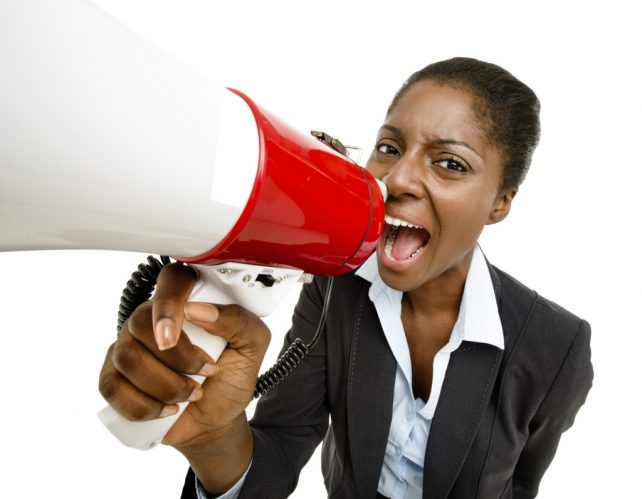 It’s not going to be a loud Red, Blue or Green thing – so wear white tops.The landmark panel discussion at 7 pm this Tuesday at the Goodwill Parish Hall will signal a reset to Independence-era Dominican democracy. Click here to listen. In an orderly fashion, citizens will meet to brainstorm the future we want for our nation. A distinguished panel (below) will lead the discussion. The best ideas will contend as we envision an economic tide that lifts ALL ships.

The truth of the matter is that people all over the world want basically the same things:

How each generation goes about securing these rights and opportunities varies from place to place in our world. Some use bombs and bullets. For others,their country is nice just as it is. Still others hope that God in His providence will somehow deliver them from misery- if only they pray long enough and hard enough.

Discussions leading up to Dominica’s Independence were intense, but generally civil. Bright young graduates were returning with bold ideas that challenged the status quo. We rejected the Westminster model because we believed it only required the people to participate in democracy every 5 years. We shuddered as one Premier boasted that anyone he sent up would win, “even if it was a broomstick!” All he had to do back then was to hand out some galvanize, cement and rum before election – and that constituency was in the bag. Despite our youthful efforts, the gullible electorate just could not seem to shake off that kind of colonial-era electioneering. We were forced to conclude that generation just had to die off before real change could come. Well, that generation has mostly passed, but the question remains “Are doing things any different now?”

Politics everywhere is a blood sport. Fierce competition will always be with us. However, I am convinced that no democracy can long endure if all we do is rant and rave in different echo chambers and preach to the choir. There is little constructive engagement between opponents. People stay locked in to different radio stations and hurl insults from different political platforms. Imagine, a democracy holds an election and there is no formal debate. Nonsense!

The majority of the active electorate pledges allegiance to one political leader and despises the other. It takes special grace to reach out to sworn enemies and bring people together. The real problem is the silent majority of good-hearted, hardworking, intelligent people who take a timid, hands-off attitude. They fall short by failing to speak up on practical public matters. It is only by activating the un-involved that we can overcome the festering hostile polarization that undermines the common good. 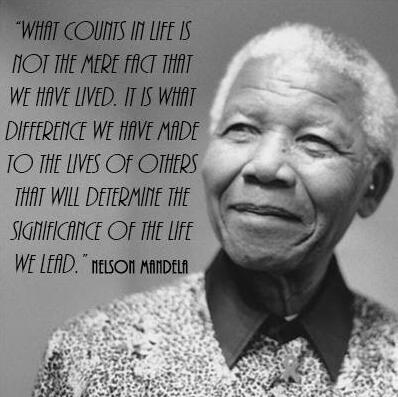 There are those of us who boldly set forth a better way. Like Mandela, we believe that it is important to reach out to those who have a different agenda. So what will be happening on Tuesday night at the Parish Hall? The Mayor of Roseau and Parliamentary representative will offer welcome remarks. Msgr. Eustace Thomas will lead in prayer and a first-former will sing the national anthem. The panel will consist of:

For better or worse, Britain’s surprise decision to exit the European Union was driven by people power. The results stunned the business establishment as well as the political class of both major parties. Likewise, in Dominica, I am totally, totally dissatisfied with our level of public discourse. How about you?

This “Building a Better Dominica” discussion is sponsored by Dominican Boosters. It will focus like a laser beam on the real needs of our people at this time. Anyone, anywhere desiring the best for Dominica is a booster. Any Dominican Booster will make it their duty to be at Parish Hall tomorrow nightor follow it live. By fostering respectful exchange of ideas, we intend to develop consensus positions, which may be surprisingly beneficial. To register, call/message 440-9133 or 265-0886 or write [email protected]. Share this article and make the first step in the right direction.

Dr. Sam Christian is a syndicated columnist on health and related development issues. He can be reached at urgentcare.da@gmail.com.