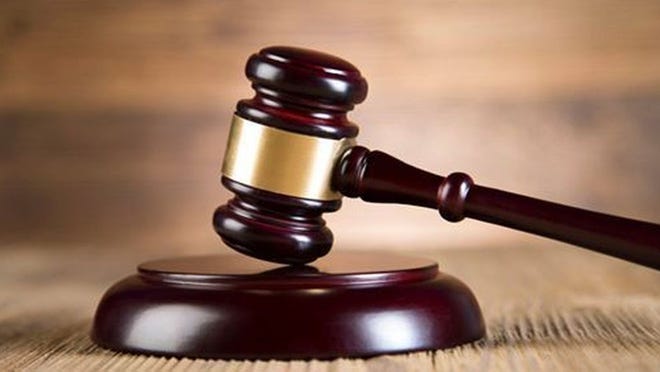 One of two cases against Police Officer Chris Defoe has been struck out for want of prosecution.

In July 2019, Defoe who at the time had under ten years’ service in the Commonwealth of Dominica Police Force (CDPF) appeared before a Roseau Magistrate charged with theft.

According to documents read in court, the prosecution alleged, between May 1 and December 5, 2017, Defoe stole a bullet proof vest at Police Headquarters valued at EC$500.00.

He was not required to enter a plea in the matter because it has passed the six months limit and so it was laid indictable.

At the Preliminary Inquiry (PI) on June 15, 2021, the presiding Magistrate raised concern over the fact that the case was nearly two years old and no progress was made.

The prosecution witnesses, though warned and summoned, failed to appear in court despite many adjournments.

Having taken these factors into consideration, the matter was struck for “want of prosecution.”

Defoe, however, still stands charged for allegedly stealing a motor vehicle in 2020 belonging to Lyra Humphrey of Portsmouth valued at EC$23,000.00.

Since the matter is indictable, the accused was not required to enter a plea as the case is expected to be heard at the High Court of Justice before a Judge and jury.

The case is currently in PI stage at the court and  Defoe is represented by Attorney-at-Law Dawn Yearwood Stewart.