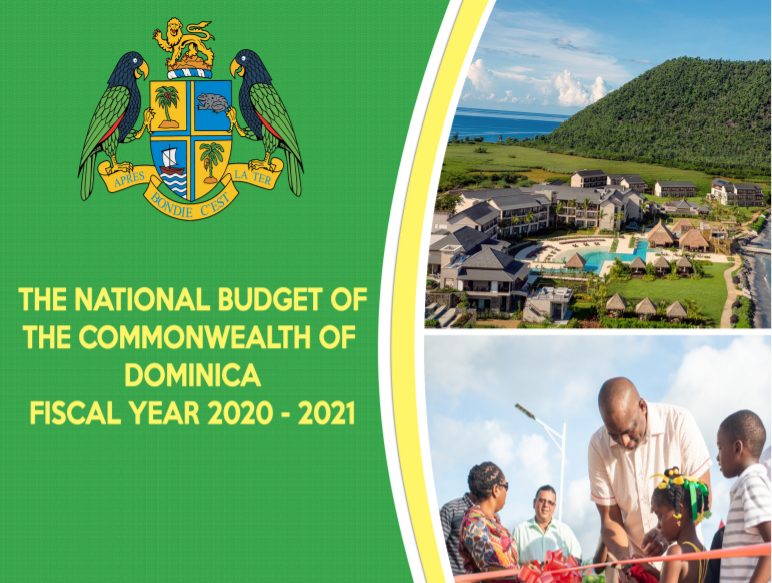 Annually, the Dominica Association of Industry and Commerce (DAIC) makes representation for its membership and the Private Sector for inclusion in the National Budget. This is done through proposals and consultations with the Government.

This year, there were two major areas of representation. Firstly, the Chamber advocated for increased economic activity for its members and local business in general, and secondly, for measures to facilitate development on the island.

DAIC believes that capital projects are expected to be the primary engine for growth. Moreover, the ability to access local government supply chains directly and indirectly were identified as crucial to the Membership.

The DAIC is pleased that Government has revealed the expected overhaul and updating of the Procurement Act, with consultation and input from its two biggest institutional partners and project funding bodies, the World Bank and European Union. DAIC looks forward to engaging its membership in reviewing the new Act once it becomes available.

In addition to the Act, the commitment to increase procurement of supplies from local members is one key factor in growing the public and private sector partnership.

The DAIC notes the provision of more financing at AID Bank for businesses as per representation. Government has assured the DAIC that the Aid Bank will be re-tasked with providing more flexibility for financing businesses in particular over-leveraged firms with viable cash flow forecasts and management plans.

DAIC is also pleased that its representation made on preparing the country for a Marina, and a growing yachting and boating industry, was successful with concessions being made to help grow that industry.

With regards to taxation, the conditional waiver on the interest and penalties due on outstanding personal income taxes, withholding tax, corporate tax, excise tax and value added tax liabilities, in respect of tax periods prior to 2019 are important administrative functions given the setbacks that COVID-19 has created for many local businesses.

The DAIC Executive also supported the delayed enactment of a property tax on derelict properties in particular in Roseau and environs. The continued enhancement of Roseau remains a key concern and businesses continue to feedback on the need for a cleaner, greener and more developed Roseau.

DAIC is also pleased to see the inclusion of other advocacy points over the years included in this year’s budget. These include the Small Business Act, enhancement of our Human Resource through a trained and well educated workforce, decriminalization of marijuana, among others.

The DAIC encourages timely and a well coordinated approach to ensuring successful implementation to trigger our long-term economic recovery through engagement of as much skilled and unskilled local human resource as possible. The DAIC remains committed to supporting the implementation of the goals of the Budget and the continued development of Dominica and its Private Sector.