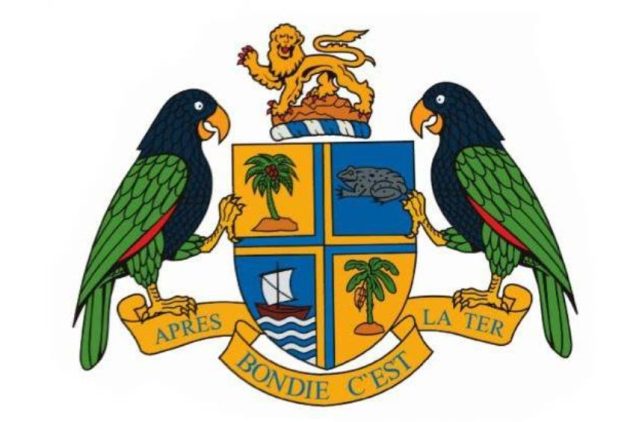 The Government of Dominica is taking steps to build awareness on the draft Electronic Communications (EC) Bill. The EC Bill will replace the current telecommunications Act of 2000 and will address areas which are not currently addressed under the current legislation. Currently, the Government of Dominica is exploring the many opportunities which exist in the Digital economy primarily to engage youth, and the EC Bill will seek to create a solid regulatory platform to guide Government’s efforts.

Additionally, there will be accompanying regulations, which are intended to regulate the use of mobile data, improve quality of service nationally, ensure consumer protection, and provide for dispute resolution.

The EC Bill is expected to enhance the telecommunication sector and make it more consumer focused, by ensuring that users get better service and more value for money. The Government of Dominica will join the Eastern Caribbean Telecommunications Authority (ECTEL) in pursuing an awareness campaign on this harmonized Bill, in an attempt to educate the population its contents.

The Draft Bill is available on the Government of Dominica’s website – https://dominica.gov.dm/notices/1390-electronic-communications-bill where the general public can view and send feedback to the Permanent Secretary in the Office of the Prime Minister at pssecpmoffice@dominica.gov.dm.

The deadline for receiving feedback is April 14, 2022.

The draft bill can be downloaded from the link below: