This boulder in Petite Savanne is a chilling reminder of the tragic effects of Tropical Storm Erika which struck that community on August 27, 2015, triggering flooding and mudslides that left thirty-one (31) people dead, several missing, thousands more displaced and caused over $EC1 billion in damage.

Some villagers believe that one of the victims of that disaster, whose body was never recovered, may be buried beneath that rock which came tumbling down during the storm. 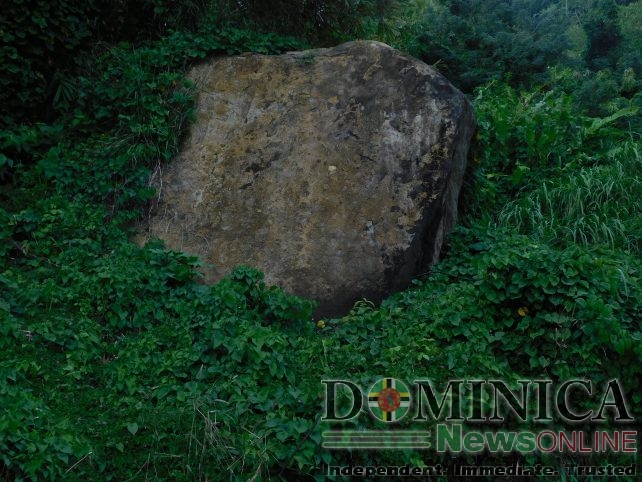