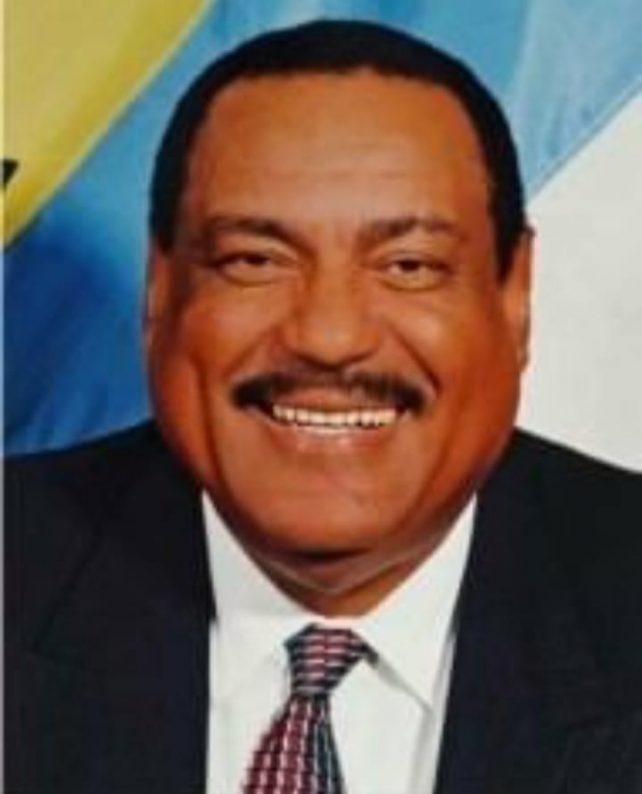 Sir Lester Bryant Bird who served as the second Prime Minister of Antigua and Barbuda passed away at 6am on Monday morning August 9, 2021.

Bird was a well known athlete who began his political career in 1971 when he was nominated to the Antigua and Barbuda senate.

He was named the Leader of the opposition and chairman of the Antigua Labour Party(ALP) in that senate.