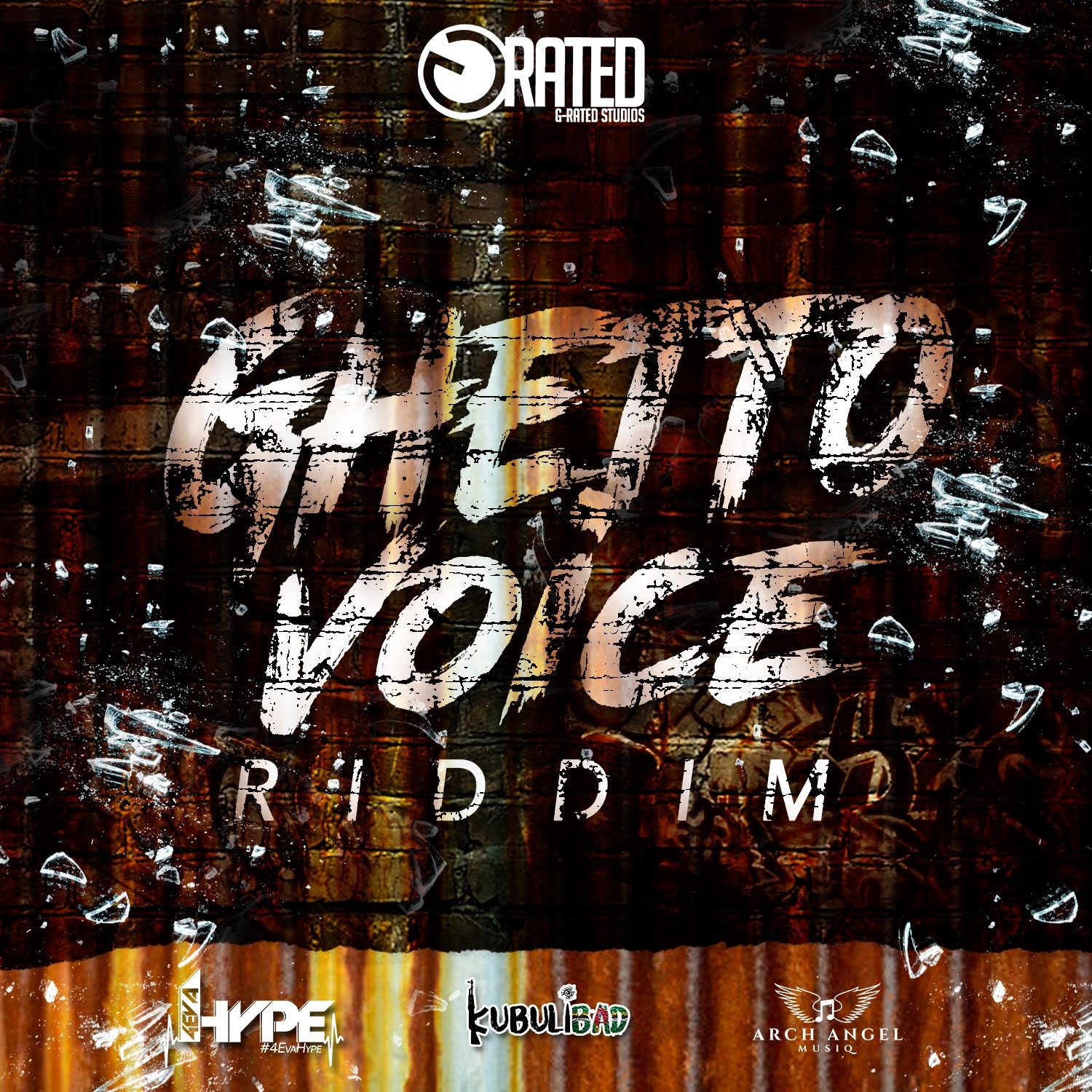 What started out as a dream is slowly turning into a reality for producer and owner Fari “Knutkase” Winston at G-Rated Studio.

G-Rated commenced its operation in 2007 as a small home studio in Stockfarm, creating audio advertisements for local and regional businesses.

G-rated presented its long awaited Ghetto Voice Riddim compilation, a visceral collection of the most prolific artists, both mainstream and up and coming within the budding dancehall and hip-hop genres in Dominica at ‘Better Dayz Bar’, Roseau Promenade on Friday 4th June. The C.E.O explained that the event was well received.

Thirty-one (31) homegrown artists and one (1) foreign artist are expected to showcase their talent on the riddim.

Winston said through a release that G-Rated Studio is well on its way to becoming a household name in the production of music on the island.

“With the launching of its official website www.globallyrated.com the company sets the wheel in motion to push local talent on a global scale,” he said.

He described the project as unprecedented as it is the first project to feature this much local talent on one riddim.

The release stated further that the Ghetto Voice Riddim compilation will be released in two volumes and feature talents from almost every nook and cranny on the island.

“Artist such as Skinny Bantan aka Shadowflow, Usi, Jhaya, Dice, Aima Moses, Basiq, Simba Orkestra, V8name Don, Delly, Basiq & TFlaco just to name a few will be using the Ghetto Voice Riddim as a canvas to tell the story of the struggles and triumphs of the common ghetto youts on island,” he revealed. “The success of this project will set the stage for many releases in the future.” 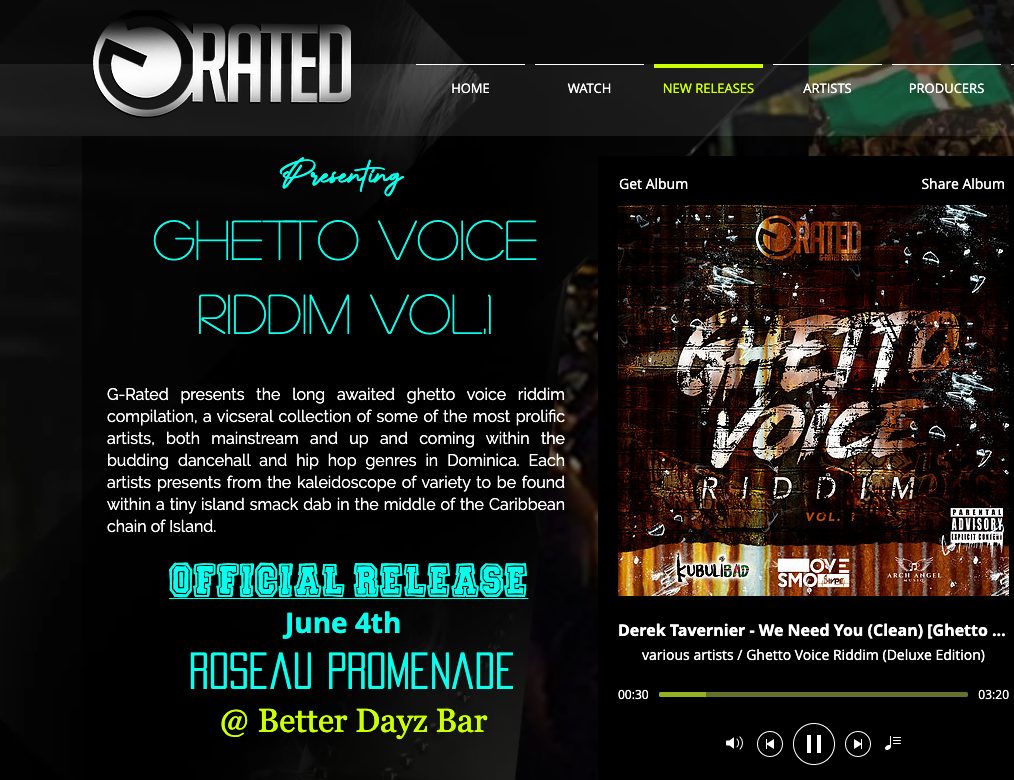