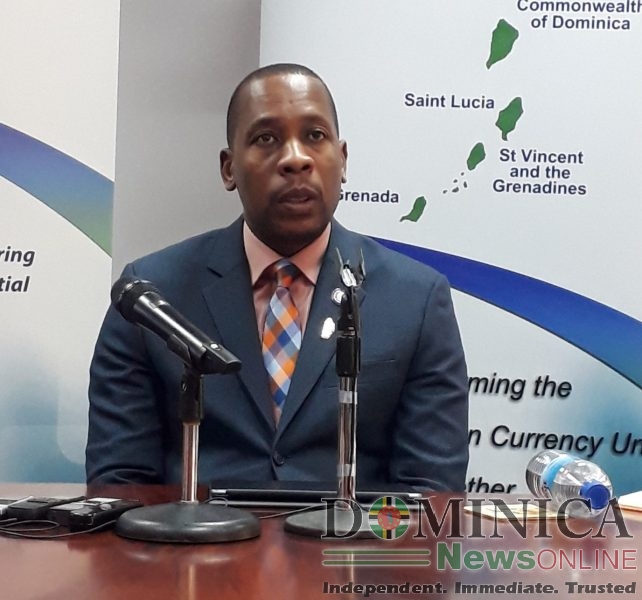 Governor of the Eastern Caribbean Central Bank (ECCB) Timothy Antoine has strongly encouraged a regional approach to the Citizenship by Investment (CBI) Programme.

He was speaking during a ‘Chew on it Luncheon’ held at the Fort Young Hotel on Wednesday.

The luncheon was hosted by the Dominica Association of Industry and Commerce (DAIC) under the theme: Transforming the Eastern Caribbean Currency Union Together – Dominica’s Scorecard.”

“We are strongly encouraging a regional approach to our Citizenship By Investment [CBI] Programme,” he said. “We understand the value of these programmes for the economies.”

Antoine continued, “If you think of it from a Dominican concept, where would Dominica be without CBI?”

According to him the CBI has played an enormous role in Dominica’s remarkable recovery to date.

“We have to protect it and for us to do that we believe that we ought to come together and have a common approach to due diligence,” he noted.

Antoine further explained that if an application gets denied in Dominica it cannot get approved in Antigua or vice versa, “because it is a single space and we have to protect all of us.”

“If we come together we can probably raise the price and get more from the programme,” he explained. “If we don’t then we are competing…”

Antoine hopes the CBI lasts for a long time, “but who knows the future?”

“Therefore you have to deploy it in the productive sector, building resilience, reducing debt…,” he said.