The Commonwealth of Dominica Police Force is investigating a fatal road traffic collision which claimed the life of Police Officer Dylan Seraphine of Massacre.

According to a report from Police Public Relations Officer (PRO), Inspector Simon Edwards, the incident occurred at 11:00 pm on Thursday on the Edward Oliver Leblanc Highway adjacent to the West Indies Oil Gas Station.

It involved vehicle registration #P0890 owned by Theresa Frederick, female adult of Salybia and at the time in the care of her son and driven by Seraphine.

“The collision occurred when car registration number P0890 travelling in a southerly direction on the said highway, went out of control in the corner of Paris Williams and West Indies Oil Gas Station, it ran off the road on the western verge, collided with a parked car registration #PH164 and then slammed at the rear of a parked trailer,” Edwards explained.

He said Seraphine sustained severe head injuries and was transported by Personnel of the Fire & Ambulance Services and transported to the Accident and Emergency Department of the Dominica-China Friendship Hospital, where he was attended to, but succumbed to his injuries a few hours later and was officially pronounced dead by a medical doctor.

The body was then transported to the Lynhurst Funeral Home awaiting a Post-Mortem examination.

The Chief of Police and all ranks of the Commonwealth of Dominica Police Force extend heartfelt condolences to the bereaved family. 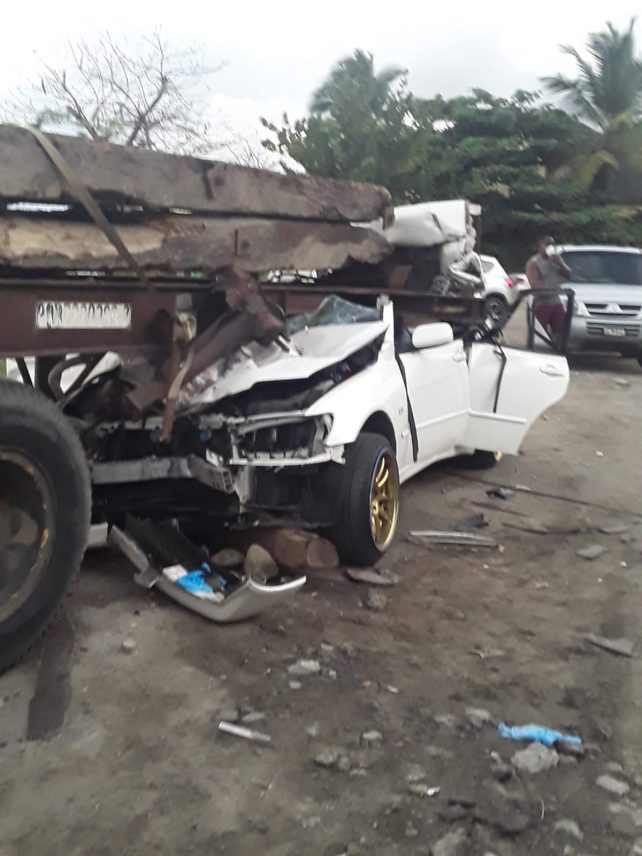 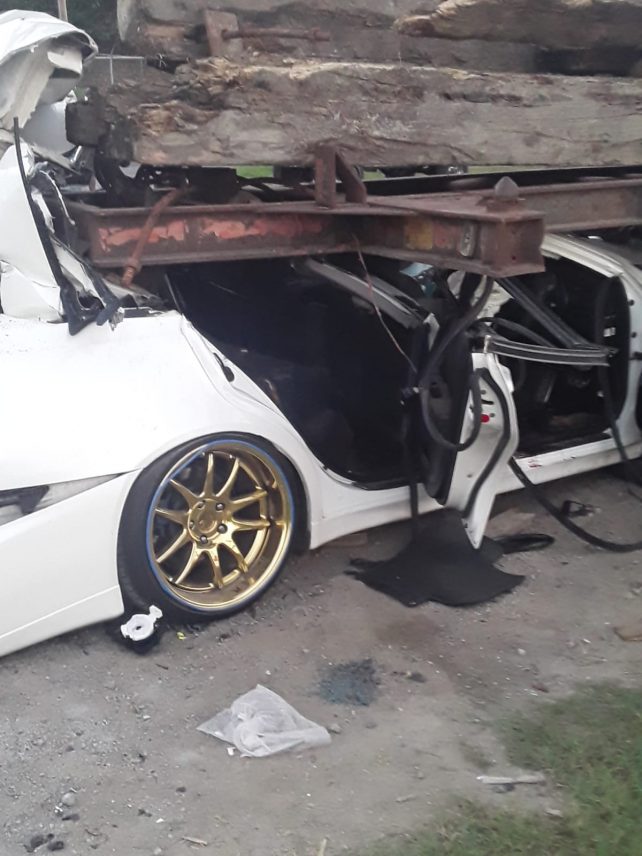