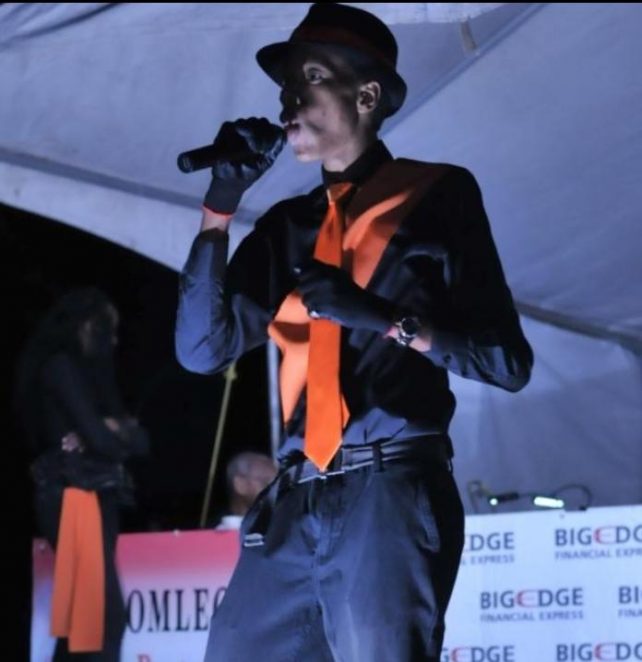 At the age of nineteen years old, Don’Tre ‘Mighty D’ Lockhart, is the youngest new addition to the 2020 Calypso Competition. The artiste is set to compete against his own grandfather, legendary calypsonian, Julian ‘Superior Picky’ Lockhart, who has been performing calypso for over fifty years.

Despite this, Mighty D revealed to Dominica News Online (DNO) that his grandfather encourages him to do well in the competition.

“He pressures me at times; he wants me to do well,” he said, in an exclusive interview. Mighty D is no novice to the stage, however, having represented the Dominica Community High School in the Junior Calypso Monarch contest, first in 2015, and again in 2017 with the song ‘Dr. Kelver’s Prescription’.

“From since I was young, I looked at calypso like something I always wanted to do…” he explained. “ I always used to see my grandfather performing, so it kind of gave me a feeling for it.”

Though this is Mighty D’s first time participating in the senior segment of the calypso competition, he is confident in his performance ability, and in his song,

‘Bold Face Teef’ in which he challenges the underhanded dealings of municipal and national government.

He stated that he does not struggle with nerves, but instead remains calm, in order to properly deliver.

“I [don’t] put fear in my head; I [don’t] fear too much, because if you think of it, then when it’s time to perform you will fear,” Lockhart divulged. “So… I just go and do my thing.” The performer urged other young people to get involved calypso, naming it “one of the main events in our carnival.”

Mighty D is one of twelve calypsonians who will perform at the quarter-finals of the 2020 Calypso Competition, which is carded for January 25, at the Windsor Park Stadium Forecourt.

In ‘Calypso New Blood’  DNO highlighted the 3 newcomers to this year’s calypso competition.