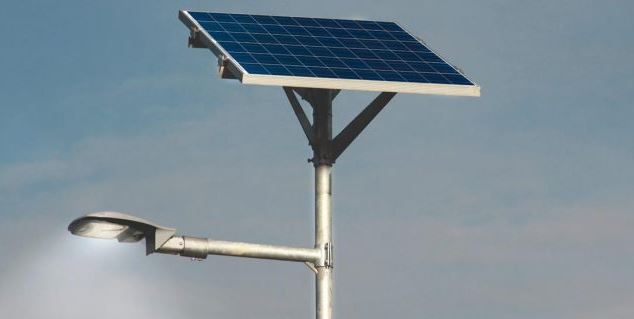 A  Concord man was sentenced to two (2) years of hard labour for attempting to steal a solar panel from a light pole at Pointe Ronde.

According to information from Acting Inspector Fixton Henderson, on Wednesday 27, July 2022 at about 7:25 pm the Portsmouth police intercepted Kerwin Pether Davis while he was attempting to steal a solar panel from a light pole at Pointe Ronde.

He was arrested and charged with the offense.

“He was taken to the Portsmouth magistrate court on Tuesday, August 2, 2022, where he pleaded guilty to the charge.

Davis was then sentenced to two years of hard labour at the Dominica State Prison.

The Commonwealth of Dominica Police Force (CDPF) warns persons who engage in such illegal acts to cease and desist, “for such acts are being taken very seriously.”