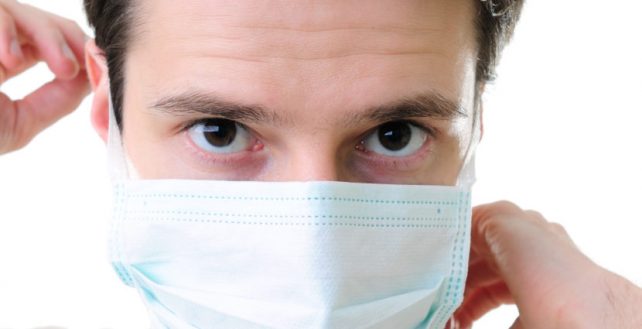 Reports coming from various media have indicated that the Dominican Republic has confirmed its first case of coronavirus from an Italian tourist, according to a Reuters report.

The 62-year-old Italian man was transferred to an observation room in a military hospital in the capital, Santo Domingo and is said to be in stable condition. All flights to and from Milan have been cancelled affecting some 4000 travellers.

Meanwhile, the French Agency, French-Passe (AFP) have reported confirmed cases in St. Barthélemy and French Saint Martin. The cases were confirmed by the Institute Pasteur Laboratory of Guadeloupe which is conducting tests for the virus.