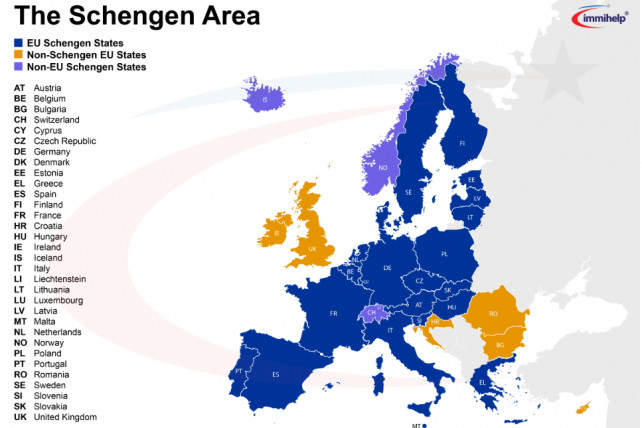 Dominica is among 54 countries that will be able to enter Schengen countries once EU borders open later this week.

Schengen refers to the EU passport-free zone that covers most of the European countries and allows a person to travel to any member country of the Schengen Area.

There are no border controls within the Schengen Zone.

Ahead of its official release, later this week, of the list which is expected to be implemented after July 1, EU officials said it will be updated according to the epidemiological situation and coronavirus response in each country, the ability to apply containment measures during travel, and whether or not that country has lifted travel restrictions towards the EU.

Antigua and Barbuda citizens have been excluded from a preliminary list.

Seven nations from the region, including Venezuela and St Lucia, will be able to gain entry.