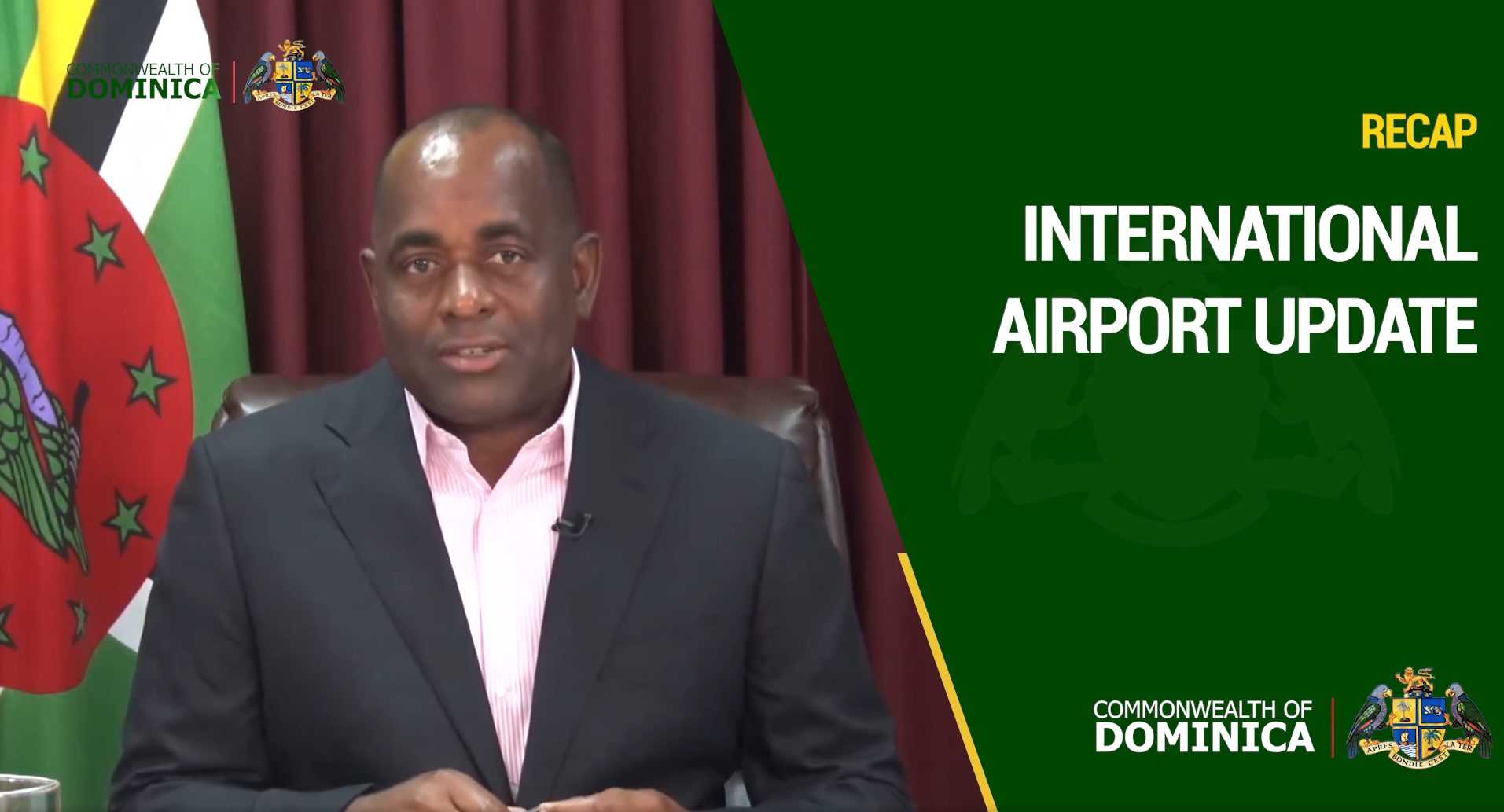 Prime Minister Roosevelt Skerrit said his government is ready to get the international airport project “off the ground.”

He made the announcement while speaking on his weekly ‘Anou Pale’ talk show on Sunday.

“Your Dominica Labour Party government is ready to get the international airport off the ground,” he said. “In the past year we settled on a site in Wesley and acquired property through careful negotiations with land and property owners in the area.”

Skerrit continued, “We also created the International Airport Development Company with a fully appointed board of Directors.”

He said the government will officially sign an agreement with Montreal Management Consultant Establishment to begin the construction of the international airport.

The Prime Minister further assured his commitment to this project saying that he is convinced that it will open so many new avenues of economic opportunity for Dominica.

“Various sectors including tourism and agriculture will be significantly enhanced,” he indicated.

“It’s something I have heard in several meetings. We are not designing and developing an airport for next year or the next 5 years, we are building out for the next 20, 30, 40 or even 50 years,” Johnson noted.