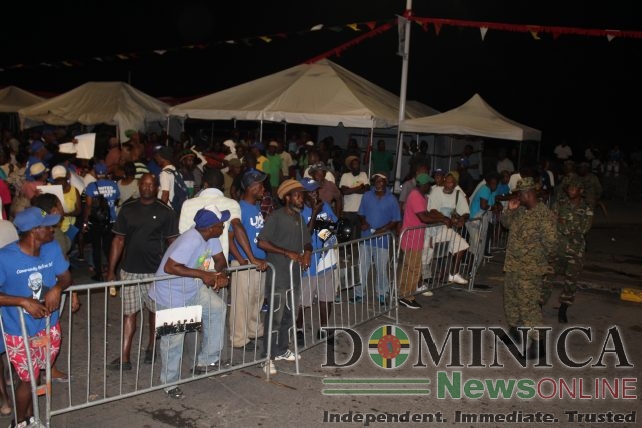 The group is asking the court to issue an injunction to prevent the holding of the general elections slated for December 6, 2019.
However, that matter is being fiercely defended in court by Lennox Lawrence, the lawyer for the President of Dominica, Heather Felix-Evans lawyer for the Electoral Commission and the Chief Elections Officer and Levi Peter, the attorney general of Dominica.
They are of the view that the court “does not have jurisdiction to hear the matter.”
They are also contending that since the election writ by the President was issued, the election law which was available to the group was via election petition after the holding of the general elections.
However, Cara Shillingford, the lawyer for the CCM, told the court that under the laws of Dominica, the group does have a constitutional right to approach the court.
“The court has a duty to ensure that the electoral list is accurate…if the names of ineligible voters are on the list, it disenfranchises people,” she said.
The case is being observed closely by the members of the Commonwealth election observer mission who are on the island to observe the election. 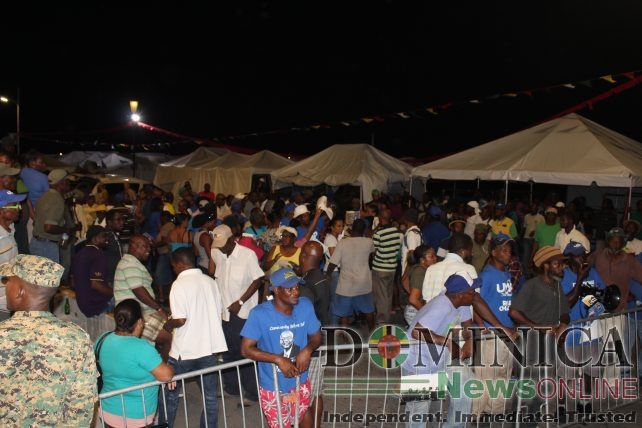