His Lordship, Bishop Gabriel Malzaire, has revealed that the renovation work at the Roseau Cathedral has not moved at the rate as expected and will need an additional 3 to 4 million dollars for its completion.

The Roseau Cathedral, which is over 150 years old, represents historical, cultural and religious significance for the people of Dominica and its renovation is being done in phases. The project started back in 2013 and has encountered several delays.

In July 2019, Dean of the Roseau Cathedral, Fr. Nigel Karam, said that the Cathedral was completely covered but there were still finishing touches to be added to the roofing and that is expected to be completed by the end of July.

He added that although the damage caused by Hurricane Maria was “fairly extensive”, most of the work is already done and what is left is mainly the cleaning and redoing of the floors which were completely damaged by the weather conditions. He said the majority of the tiles on the roof remained in place and proved to be resilient.

“The Cathedral, unfortunately, has not moved at the rate that we expected,” Bishop Malzaire told Dominica News Online (DNO) in an interview.

“But right now we are at the stage of working on the flooring,” he said. “We would need at least 3 to 4 million dollars to complete; right now, the monies that we have will only finish the floor.”

According to the Bishop, when one is doing renovation work, it’s almost difficult to gauge exactly what is needed, “because as you go along, you realize you have more than you expected.”

“Initially a project that should be a $2.5 million project has gone to $12million,” Malzaire stated.

Meantime, he said the roof is finished.

“After that, we have, of course, the windows and doors. Then, we have the choir loft; then we have to finish the ceiling…,” Bishop Malzaire explained. “After the floor, the last major work we have to do is the ceiling. So, I think we are on our way.” 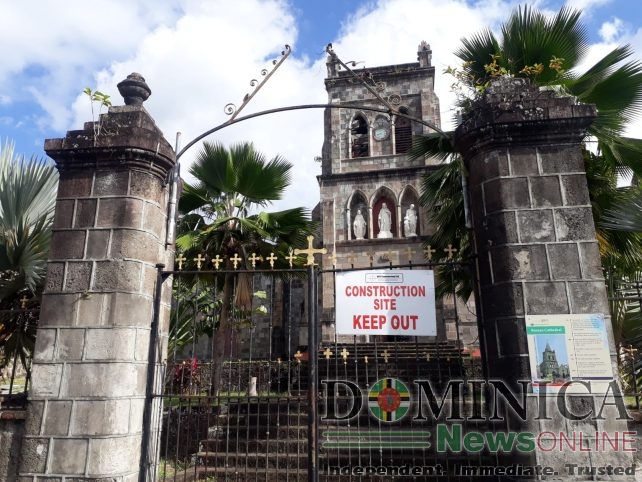 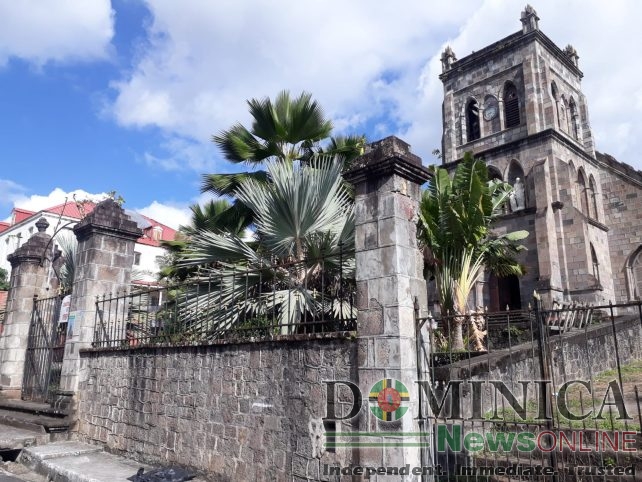