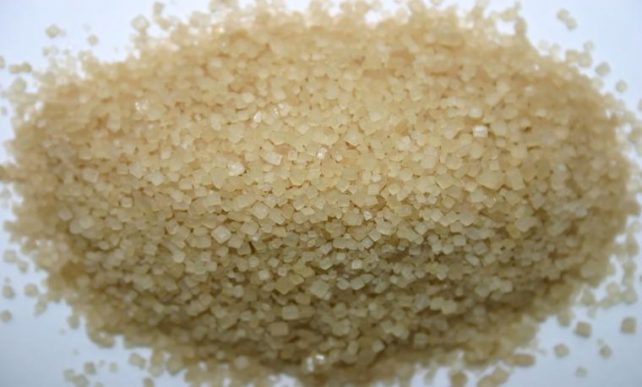 The general public has been given the assurance that as of tomorrow, all shelves will be stocked with sugar as concerns grew over a rumoured shortage on in Dominica.

Speaking to Dominica New Online (DNO), Commercial Manager at the Dominica Export Import Agency (DEXIA), Brenda Francis, declared that there is no need for the public to panic as the company experienced a delay, not a shortage.

“The vessel arrived today and as we speak, they are bringing in some containers of sugar to the premises right now and we are going to unstock some of these containers today. We are out for about a week or so because there were certain delays in the shipment but there is no shortage. There is a difference between a shortage and having a little logistic problem,” she stated.

As the sole importer of sugar in Dominica, Francis said, DEXIA honours the responsibility with which it is mandated and will always ensure that the public is made aware when there is cause for concern.

“There was no reason to alarm the public and put anything out on the media to say we do not have sugar. There was no shortage, just a delay and we didn’t see the need to announce that because people would panic buy.”

She added, “Even when some persons noticed that there was a delay, they started to panic buy…That also contributed to the reason why some persons could not get sugar in some stores because others bought more than they had to.”

She pledged DEXIA’s continued honesty and transparency to the general public, whilst continuing to supply their needs in a timely fashion.