The Commonwealth of Dominica Police Force (CDPF) last weekend destroyed a quantity of drugs which they had as exhibits for the past six years.

At a brief ceremony with the media in attendance at Morne Bruce, Head of the Drug Squad Unit, Inspector Charles Dominique, said they were disposing of cannabis and cocaine which were seized from people between 2014 and 2020.

“The total weight of the cannabis which includes the seeds, plants is 4,596.3 pounds and all these are matters which have been dealt with and disposed of by the court and which were kept in our custody as exhibits and will be destroyed,” he said.

Inspector Dominique was questioned about the street value of the drugs but he did not give details.

He revealed that despite the closure of Dominica’s borders because of the Corona Virus, drug trafficking continued. 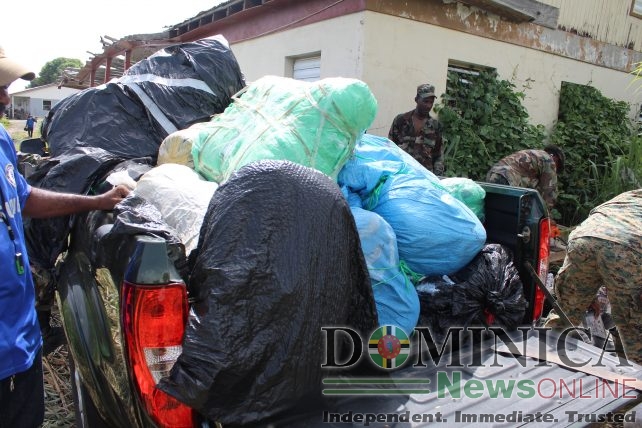 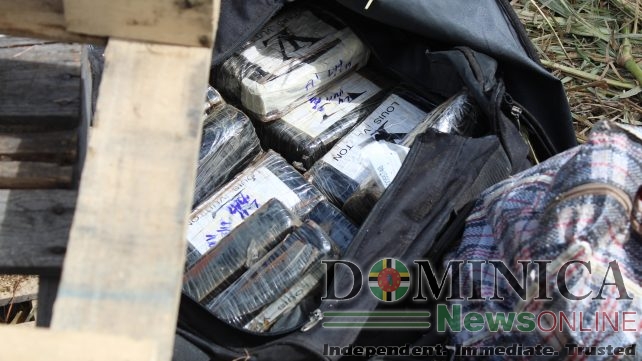