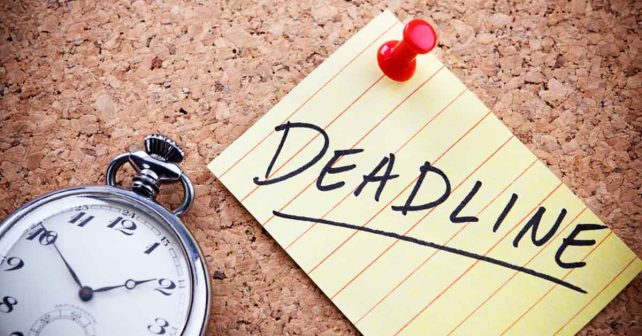 Public Relations Officer (PRO) of the Dominica Cricket Association (DCA), Augustine Beno Pascal, is advising cricket clubs who have not registered for the upcoming T20 leagues that their deadline to do so is today April 30th, 2021 at 4 pm.

While Pascal noted that only eight teams have successfully enrolled in the upcoming tournament which will commence on May 16, several others have expressed interest, but have not followed through.

According to him, “we expect roughly about 14 teams to be participating in that league. We are aiming to start that league with what we refer to as a cricket festival in a ballorama style. We will also be aiming to have that event at the stadium.”

As informed, registration of the competition is EC$200.00 and must be paid before the teams can be added.

“The money is very important because too often we see people present a list in the office and they never follow up with the fees. so we urge everyone to accompany their list of players with their fees,” he stressed

Before the competition, the association is hoping to host a scorers workshop to update the DCA inventory.

“We have been lacking quite a bit in terms of being able to keep a proper record of our   cricketers in terms of their achievement and we’ve decided this season  we are certainly going to be doing something about that and we came up with a scoring workshop.”

The activity will be held at the Windsor Park Sports Stadium (WPSS) conference room on May 15 at 2 pm.