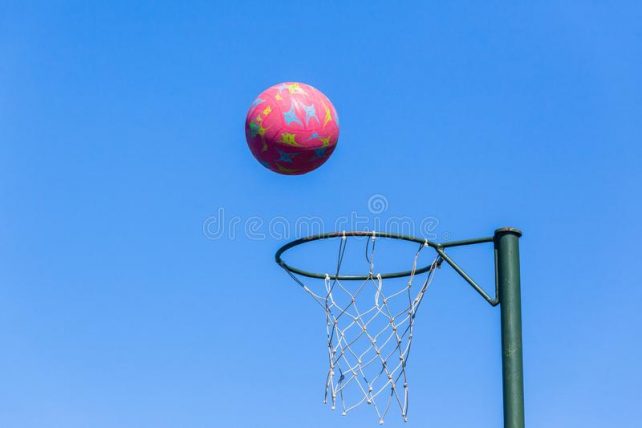 The Sports Division will on Sunday, 8th March 2020, stage the first of a number of Community Sporting activities which are planned for 2020.

The Inaugural District Netball League, organized by the Sports Division in the Ministry of Sports, Culture and Community Development, will commence on Sunday with an Opening Ceremony and a Ball-o-Rama among the participating teams from 3:00 pm at the Benjamin’s Park in Portsmouth.

Ten (10) teams representing the eight (8) districts are expected to participate in the Inaugural League.

The League targets District teams comprising members of the communities within the Districts.  Districts are allowed to register no more than two teams.

The League is expected to be played on a Round Robin basis with the teams placed in two (2) Zones.

Regular Matches will follow Sunday’s Opening.  It is our hope that this will become an annual event.

We extend an invitation to the Media to be at the Opening of the Ball-o-Rama.