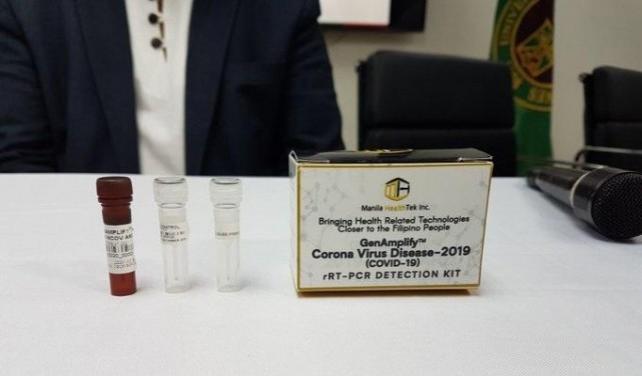 St. Lucia Friday announced its first “imported” case of the coronavirus joining several other Caribbean Community (ARICOM) countries that have announced cases of the virus which was first detected in China last December.

Health authorities in St. Lucia said that a 63-year-old woman, who arrived here from the United Kingdom on March 7, had presented herself to the hospital four days later and samples sent to the Trinidad-based Caribbean Public Health Agency (CARPHA).

They said the results of the tests were received Friday.

They said the results of the tests were received Friday.

“It is an imported case,” Health Minister Mary Isaac said during a news conference, adding that cabinet will be meeting over the weekend and Prime Minister Allen Chastanet will most likely address the nation on Monday.

“Yesterday we were in one position, today we are in a different type of situation. So as the thing unfolds then our decision also keeps changing,” she said in response to a question as to whether the government was contemplating shutting down schools and banning public gatherings.

In Suriname, the first positive case was a person who travelled from the Netherlands to that country on Wednesday.

Vice President, Ashwin Adhin, made the announcement on Friday.

He also announced on Friday afternoon that Surinam’s airspace would be closed at midnight. All ports of entries will also be closed.

The Guyana/Suriname Ferry Service will be suspended from Saturday, until further notice.