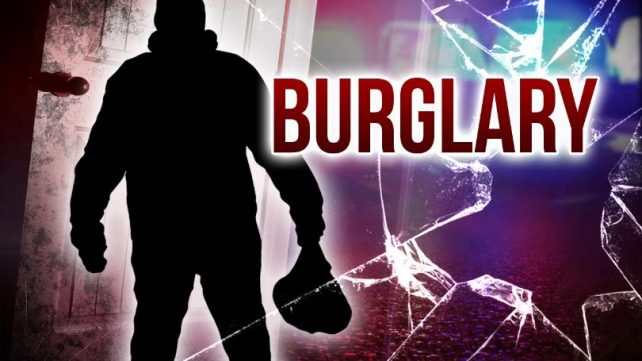 Alvin Esprit, 27 and Marvin Boyd, 24, of Tarish Pit, have been charged for the alleged burglary of the dwelling house of a Chinese national.

The young men were brought before the court yesterday, February 8, 2021, where the charge was read to them. However, since the matter is indictable, they were not required to enter a plea.

According to the information obtained in court, on February 3, 2021, at Old Street, Roseau, Esprit and Boyd are said to have entered, as trespassers, the home of Kun Wang.

At the hearing, Police Prosecutor, Inspector Davidson Cadette, objected to bail in respect of both of the accused and as grounds for his decision, stated, “the offense is of a serious nature, one to be heard by a judge and jury and has a serious penalty attached if they are found guilty.”

He said both accused are currently on bail for similar offenses and they would be in clear violation of any condition not to re-offend while on bail. Cadette added that Esprit and Boyd have a criminal history as they are well known to the court and they have the propensity for re-offending, if they were to be granted bail.

However, in the process of listing additional grounds for objection, presiding Magistrate Michael Laudat stopped the Prosecutor and highlighted section 6 of the new Bail Act 20.

Defense Attorney, Wayne Norde, argued that the court is misinterpreting the act, as, according to him, an application can be dismissed but not denied.

Following arguments by both parties, the Magistrate gave the defense two weeks until February 25, to file submissions for their bail application; the Prosecution has until March 11, to respond and the court will give its ruling on March 18, 2021.

The Preliminary Inquiry (PI) is set for June 21, 2021, to determine if there is enough evidence in the matter to be tried at the High court.