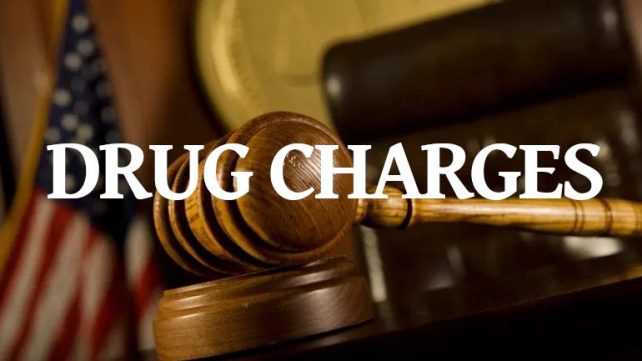 Three individuals charged with drug importation have all pleaded not guilty to the charge laid against them by the police.

Jerome Felix of Mahaut along with Tyler Matthew and Jaylon Matthew of La Plaine appeared before the Roseau magistrate court arrested and charged with importation of drugs, namely cannabis.

It is alleged that on January 7, 2022, at the Woodbridge Bay Port in Fond Cole, Felix imported 684.8 grams of cannabis into Dominica.

Tyler and Jaylon who were jointly charged, are also accused of importing 1048.3 grams of cannabis into Dominica on the same day.

At the court hearing on January, 10, 2022, the prosecution, led by acting Director of Public Prosecution (DPP), Sherma Dalrymple, did not object to bail. However, presiding magistrate Michael Laudat adjourned the bail application hearing to January 11, 2022.

The prosecutor subsequently made an application pursuant to section 212 of the magistrates code to have the defendants placed in the custody of the investigating officers until their bail hearing, which was granted by magistrate Laudat.

Bail was subsequently granted as the request of the court was satisfied and the three individuals were released , expected to return to court on April 4, 2022, for trial.