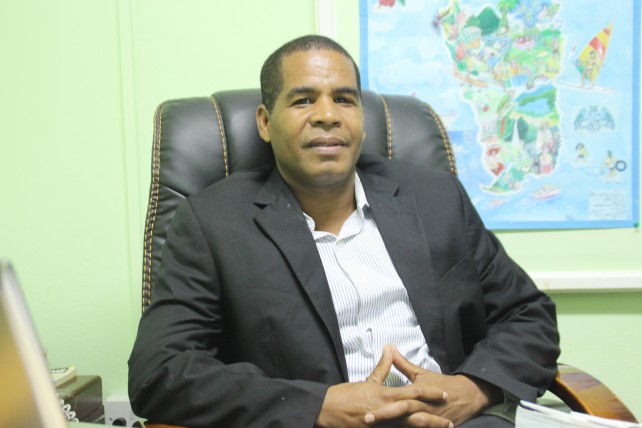 Former Parliamentary Representative for the Roseau South Constituency, Attorney Joshua Francis has stepped out of the political arena once again.

This is not the first time Francis has left politics as there were rumours of his departure as early as 2016 when he was ousted as deputy leader of the UWP due to his involvement in a court matter. He also quit outright in 2017 only to return in May of 2018.

He told Dominica News Online (DNO) during an interview on Tuesday that he decided to take a break and move out “cleanly”.

Francis, who was a member of the Opposition United Workers Party (UWP) lost his seat to newcomer Chekira Lockhart-Hypolite in the 2019 General Election by about 299 votes.

“I stepped out to give myself an opportunity to walk into a new season of my life. I needed a break, I needed to get out of the noise to go into a season of peace and quiet for self-restoration, self-repair, and self-development,” he stated.

Francis stated, however, should it be God’s will sometime in the future he may return to give political service to the people, “but not in the immediate future.”

“I have no intention to be a candidate in the next general election. I do not know what the future holds but for now I needed some time and space for self-development and I wish everybody well,” he said.

Meantime, Francis said he will continue to have a close relationship with the Roseau South Constituency.

“It is part of my extended family and I have not turned my back and I will not turn my back on the people,” he indicated.

He went on to say that one of the things he will be focusing on is his law practice.

“My law practice is one of the things that I will be focused on moving forward,” he stated.

Francis expressed his gratitude to all those who have contributed to him in one way or the other.

He also thanked all of the UWP, the Roseau South Constituency, and Dominica by extension.

His decision was officially made known in a letter to the President of the UWP.

The UWP suffered a major defeat to the incumbent Dominica Labour Party, who won 18 of the 21 seats in the last general elections.