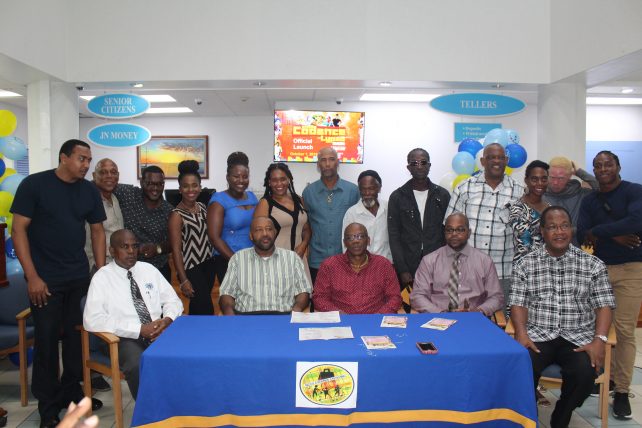 The curtains have been drawn and they are all set and ready to go for the staging of the annual NCCU Cadence Lypso competition on November 2nd.

According to Chairman of Cadence Lypso Inc, Dexter Ducreay, this competition is a display of Caribbean musical patterns, fused into a unique style, that we can truly call our own.

“Over the years, the show has been inspiring, yet challenging experience for the committee. As we moved from one year to the other, we strived to reduce our cost of operations, so as to ensure the viability of the show,” Ducreay said.  In addition, we have joggled with the date of the show, in order to maximize the returns to our sponsors but more specifically, to gratify local and overseas patrons. The committee is now convinced that the most appropriate date for the show is November 2nd of each year.” 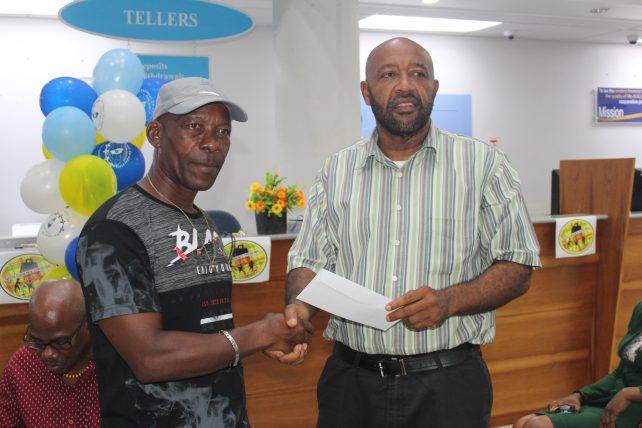 He continued, “The feedback we received from the satisfied patrons is overwhelming; this gives us the impetus to manage the demanding schedule that the show requires.  It is critically important to note that the Cadence committee is a voluntary one.  This means, we the committee, serve without a monthly or weekly compensation. Therefore, I want to enormously thank the members of the committee, for their hard work and unwavering support. I am excited to share with you, that the committee’s vision is to ensure that Cadence music lives on.”

Ducreay revealed that the grand final of the NCCU 2019 Cadence Lypso show will take a new twist this year.

“The show will host 15 finalists. This is an increase of 4 artists from last year. We wanted to ensure that we expose as many artists as possible. The back–up band will be the renowned First Serenade Band of Pointe Michel. The First Serenade Band is a very experienced band, and we are assured that they will showcase an amazing performance.  The second half of the show will be different from last year. Last year, we had a band competition. This year, we are hosting a veteran cadence band from Guadeloupe in the name of Les Aiglon,” he stated.

Les Aiglons is a cadence band from Guadeloupe from the ’70s who were heavily influenced by the Haitian music that overwhelmed the Caribbean islands and beyond from the late ’50s’ to the early 80s. The band broke up quietly after the album Bon’m La. The group later reunited, then released several hit albums.