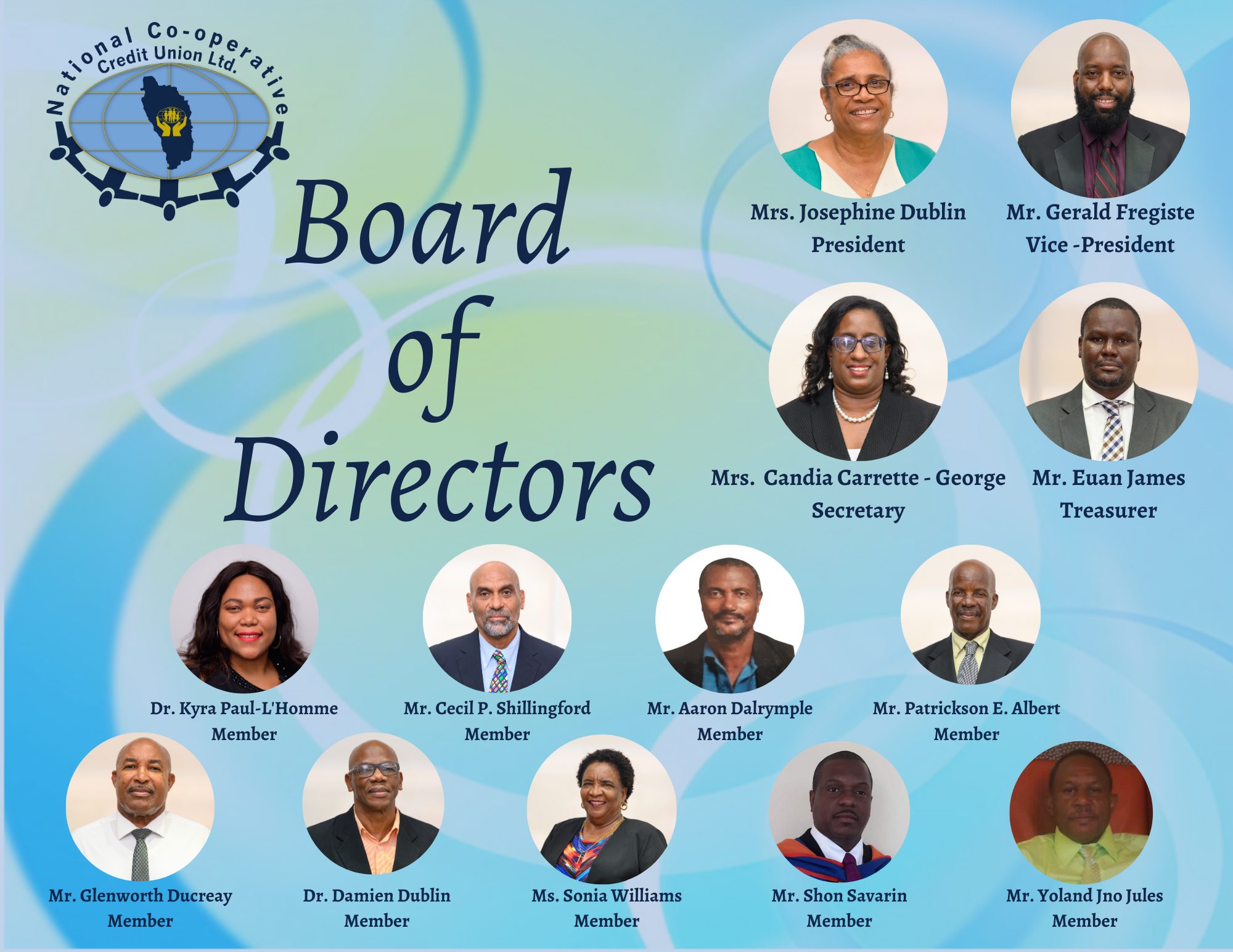 On the heels of its 10th Annual General Meeting held on Sunday November 8th, 2020, the Board of Directors, Supervisory and Compliance Committee and the Credit Committee of the National Co-operative Credit Union Ltd (NCCU) met recently to elect Executive Officers for the Year 2020 – 2021.

After the elections were completed Mrs. Josephine Dublin retained the position to head the Board of Directors as President supported by newly elected Vice President Mr. Gerald Fregiste. Mrs. Candia Carrette – George was re-elected to the office of Secretary while Mr. Euan James was elected as Treasurer. 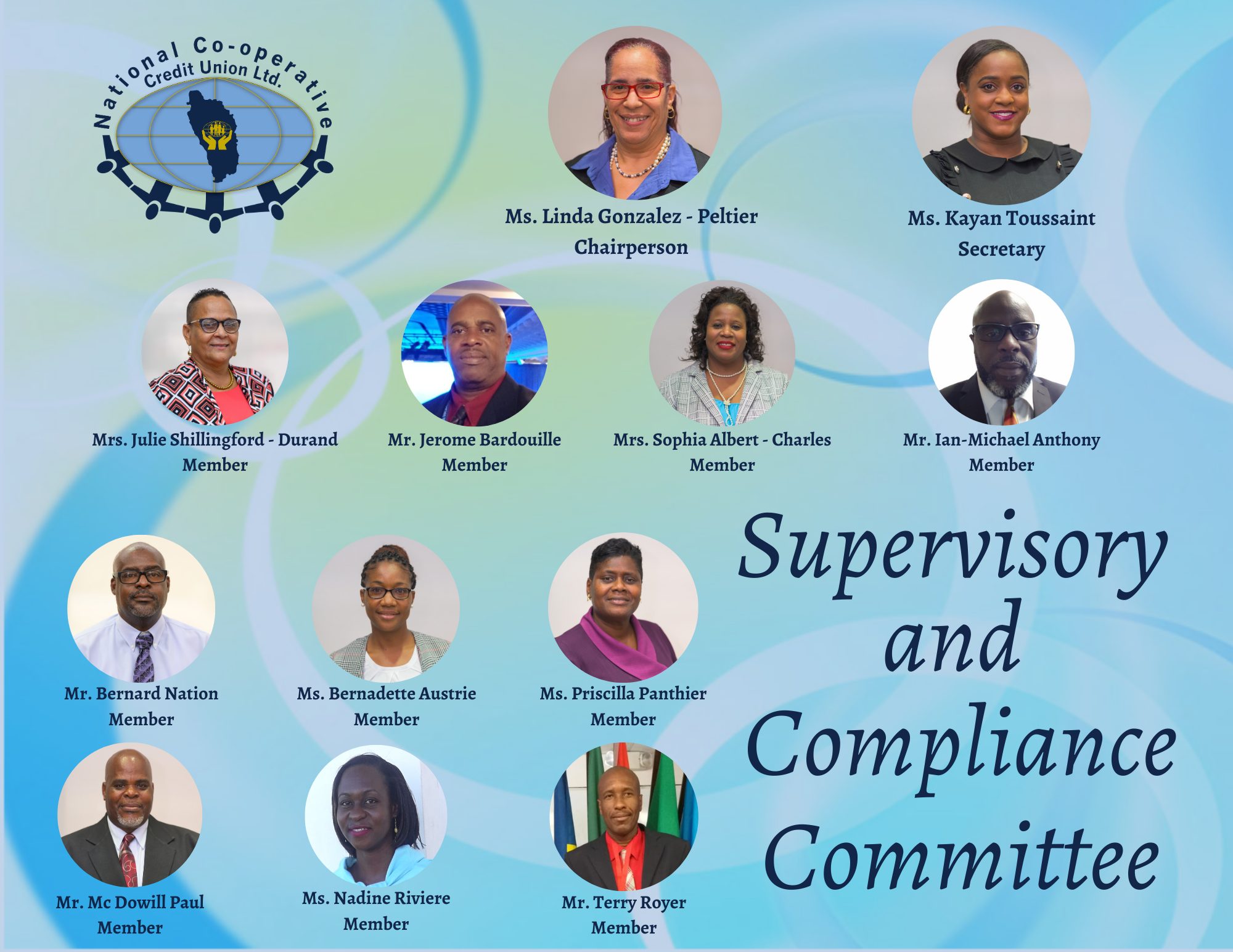 Ms. Linda Gonzalez – Peltier will head the Supervisory and Compliance Committee and will be assisted by Secretary, Ms. Kayan Toussaint. 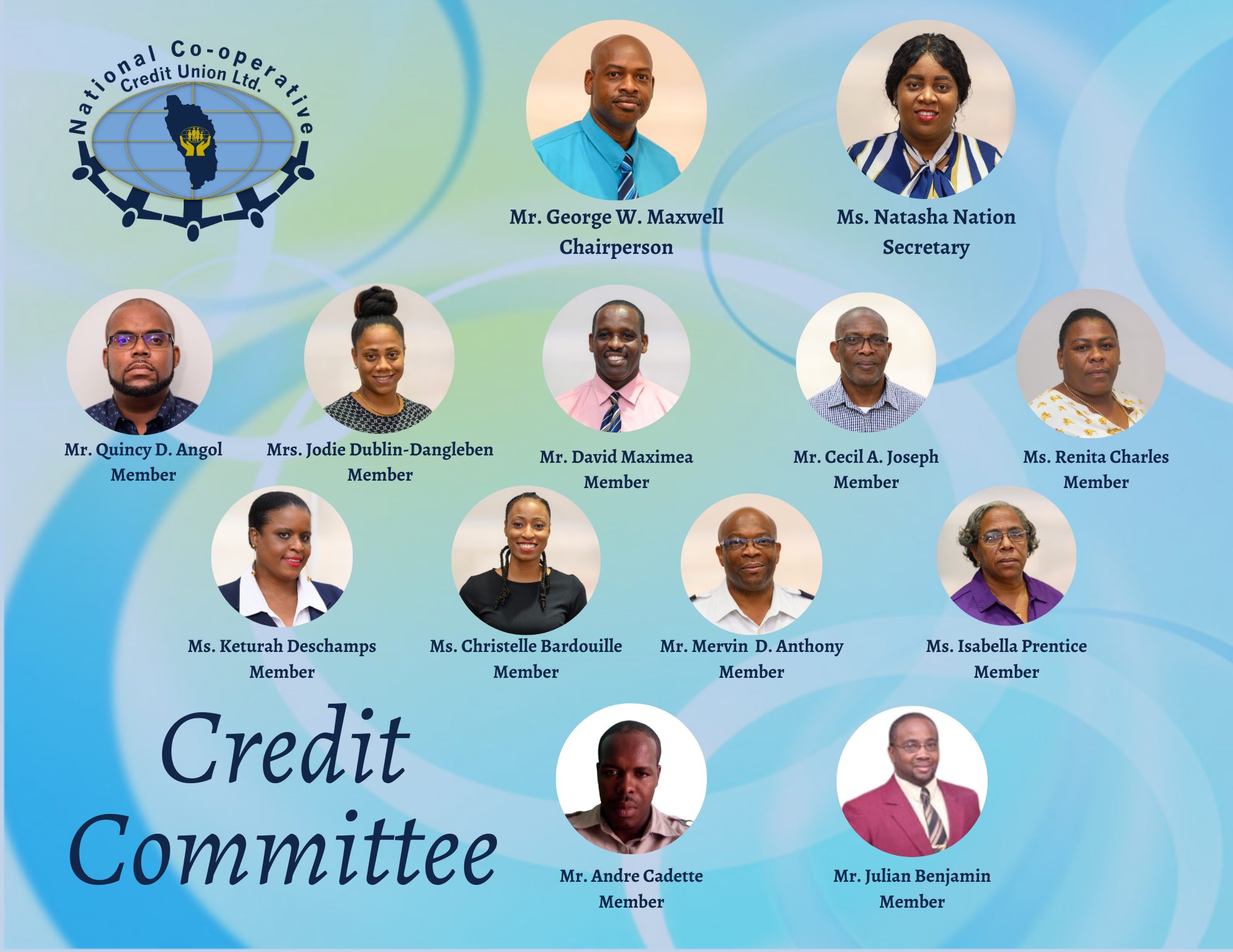 Mr. George W. Maxwell was re-elected to the position of Chairperson of the Credit Committee, while Ms. Natasha Nation was elected as the committee’s Secretary.

The NCCU Board of Directors and the Committees each consists of no more than thirteen (13) members who are elected at the annual general meeting.