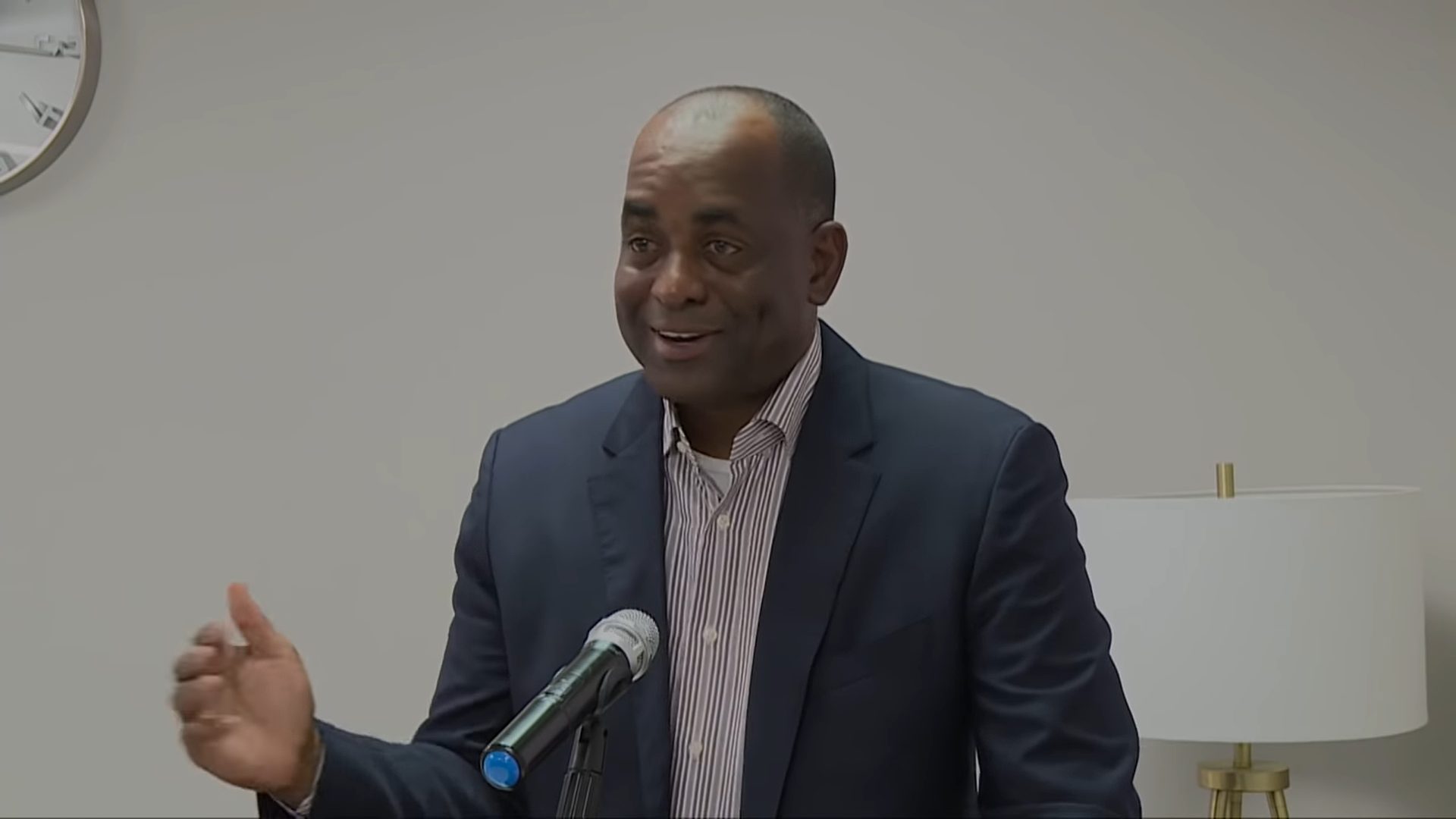 A modernized library including a center for performing artists and a recording studio is a plan that Prime Minister Roosevelt Skerrit said the government intends to bring to reality.

He told those gathered at the presentation of the Roseau Development Plan on Monday past, that not having a fully functional library is not something that he’s happy about.

“One of my greatest disappointments is that we did not get to build a modern library at the time that we should have built it,” he said.

According to the prime minister, it was the government’s initial intention to build a modern library during the construction of the State House and Dominica State College.

“I wanted to build something that even if you could not read and write you would want to go to the library and see what’s happening there,” he said.

But since that plan fell flat, PM Skerrit said his Dominica Labour Party government will instead “tie in now a centre for the performing arts and also to have a recording studio for the public”

According to him, there are a number of artistes in Dominica, people who write songs, those who can sing and do not have access to the facilities to bring out their natural talent.

He believes that the issue of a centre for performing arts in Dominica needs to be discussed.

“If we have an event at the Arawak House of Culture where will our people rehearse and practice? “We need to have designated facilities for these kinds of things,” Skerrit added.

He said as a progressive nation the presence or absence of a national library in Dominica must be addressed.

The public library located on Victoria Street was severely damaged by Hurricane Maria in 2017 and there have been plans by government to reconstruct the building.