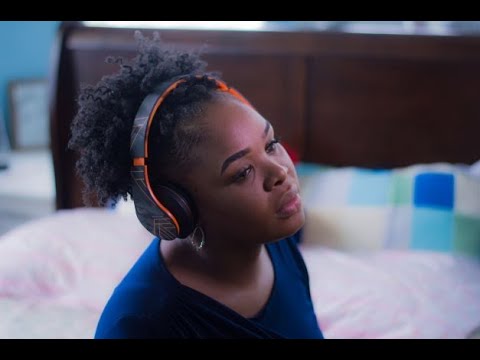 Vocal queen Shalina Samuel is stepping up to bring a refreshing new sound. “Excitement, fun, makes you want to dance, [and] pull some friends to have fun.” That’s how Samuel describes her new single.

‘Music Remedy’ as the song is titled, highlights the artiste’s rich vocals and melody which are designed to bring that feel-good vibe that empowers you to be free, to be yourself. Think Patrice Roberts, meets ‘Saucy’ Denise Belfon and then add a pinch of India Arie for that R&B soul.

The artiste, who goes by the stage name ‘Shalina’ debuted in the musical arena in 2009 with the Rock Reggae band 3Xpressions. She continued making waves in the industry becoming a lead singer in Ti Orkest, a party band with a deep love for cadence and soca music. She also collaborated with Krishna ‘Dada’ Lawrence and Luc Leandry of Guadeloupe. Shalina has added her signature voice to bands such as First Serenade,  Burning Flames in Antigua, and the list goes on.

Shalina’s single was written and composed by versatile musician Vernandra Christian.”Music is the fix that gives us the motivation to go on,” she says. “This song was crafted from that energy. As an artiste, Shalina embodies that fire and energy of the song.”

Christian, who has been on the music scene for decades performing with Ti Orkest, Pan in Harmony and the Lucy Dobro band, among others, guarantees there are many more hits to come as the duo is wrapping up work on the second single, which promises to pay tribute to love and country.

The video for ‘Music Remedy’ was shot and produced by GK Photography. Sights and sounds of Dominica’s forests and entertainment culture are also captured in this medium.  The video urges you to escape to a ‘magical’ world of nature through music.

While the coronavirus pandemic led Shalina to focus largely on Karaoke and limited in-person audiences with her band ‘Shalina and Friends’, she is committed to breaking out of this temporary and print her indelible mark Dominica’s soca music landscape. 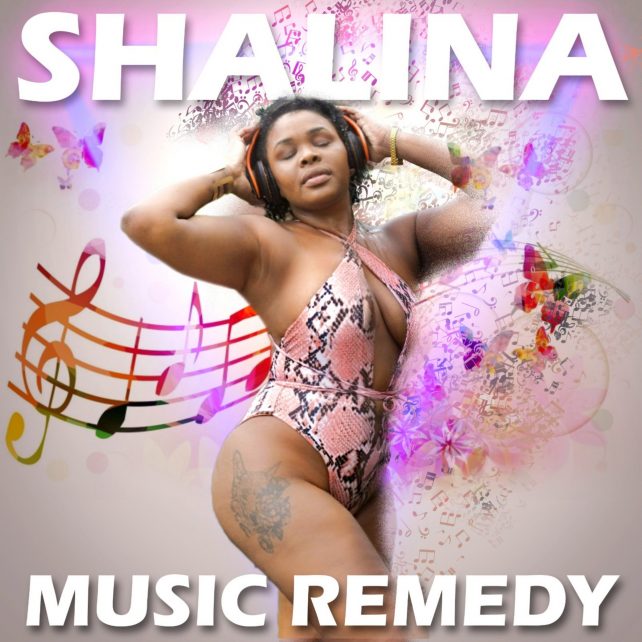 The song was performed by Shalina Samuel; written and composed by Vernandra Christian; produced, mixed, mastered, and recorded at Music Box Studio by Kendel Laurent; mixed and mastered by Dernel Green. Music video shot and produced by GK Photography.