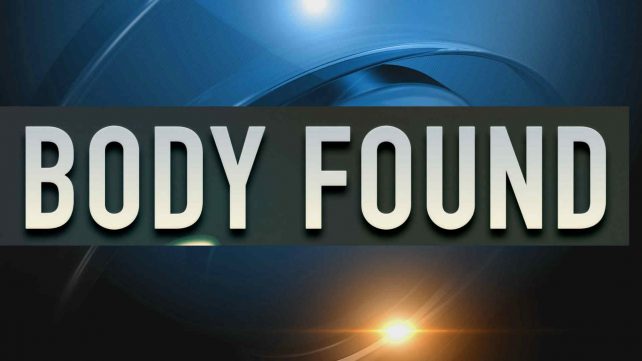 The body of James Defoe, a 47 year-old man of Grand Bay, was found hanging from the roof of his home at Grand bay this morning.

According to the police, Defoe’s body was found in an advanced state of decomposition at about 9:30 a.m. by his sister who identified the body.

The body was pronounced dead by Dr. Fevrier.

James resided in a small wooden building behind the bus stop in the Three Road area  in Grand Bay close to the Pierre Charles Secondary School.

The police are investigating the matter.