Dominica News Online (DNO) has received reports of a fire which broke out late Monday afternoon at Tarish Pit.

According to the information, the fire started sometime after 5:00 pm and residents initially used a bucket brigade to try to put it out but that proved futile. By the time the fire department arrived, the structure was already consumed by the flames.

The cause of the fire is unknown at this time. 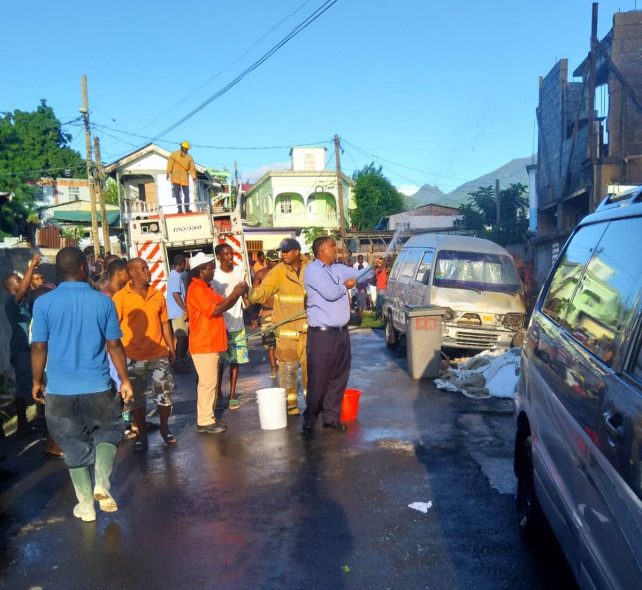