Information reaching DNO indicates that three people were injured in an  accident which occurred between 10.30pm and 11.30 pm Friday on the Tan Tan stretch near Cottage in the north of Dominica.

Reports indicate that a  RAV 4 SUV, traveling north overturned when it struck an ambulance which it was trying to overtake.

DNO has been informed that three passengers aboard the RAV 4 were taken to Portsmouth hospital with injuries.

We have not been able to ascertain the extent of the injuries.

We will publish more information on this accident as it becomes available.

Just earlier this week another ambulance was involved in a traffic accident when it ran off the road and crashed into a concrete wall at Dublanc.

Ferdinand Lamothe of Clifton who was on board at the time, had to be taken to the Portsmouth hospital where he was treated for  injuries to his head and leg.

Below are some more photos of the accident courtesy of Earl Laville. 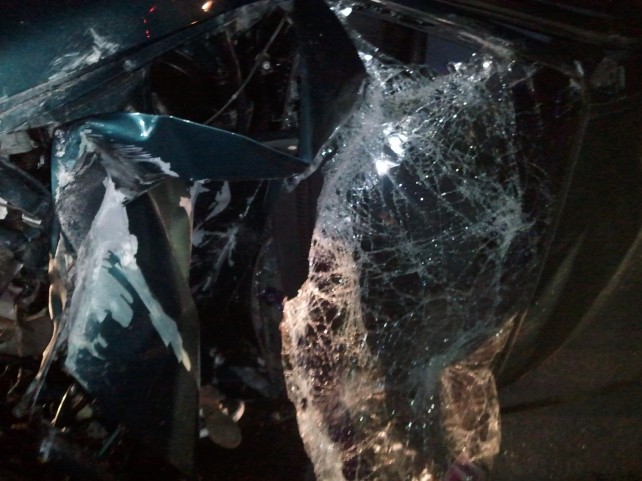 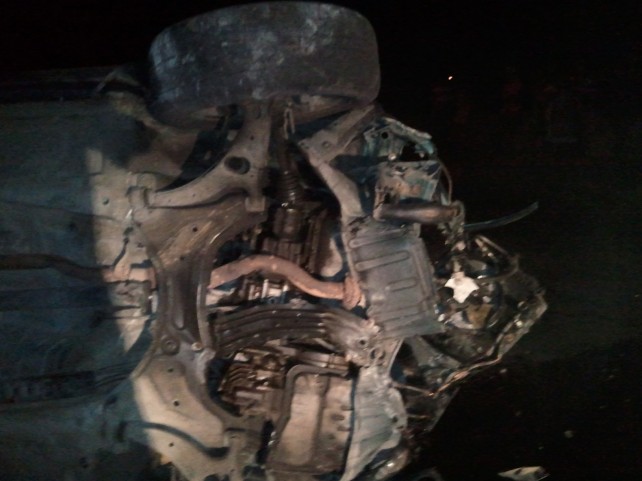 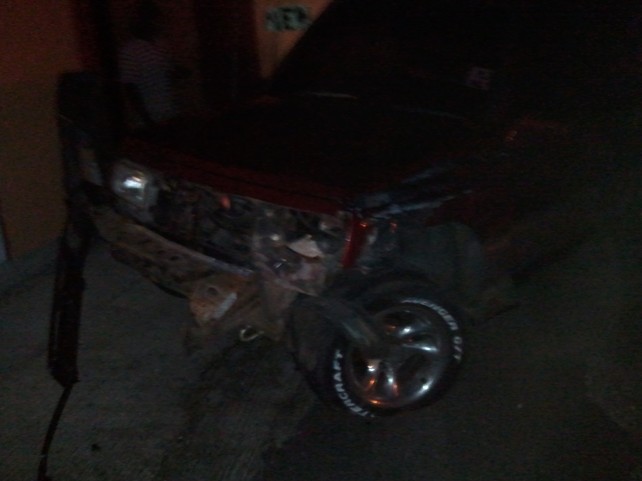 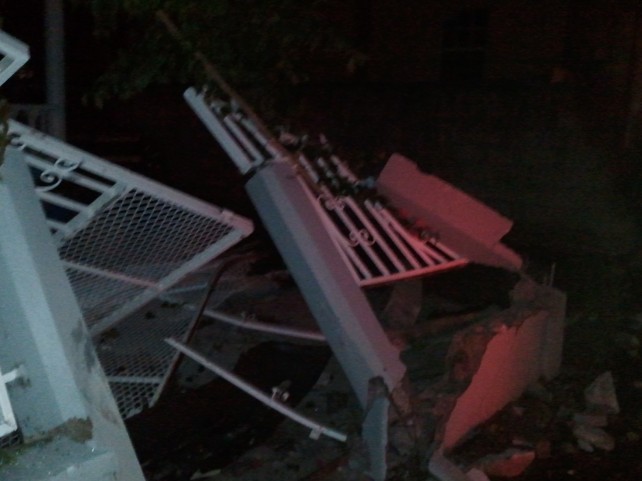