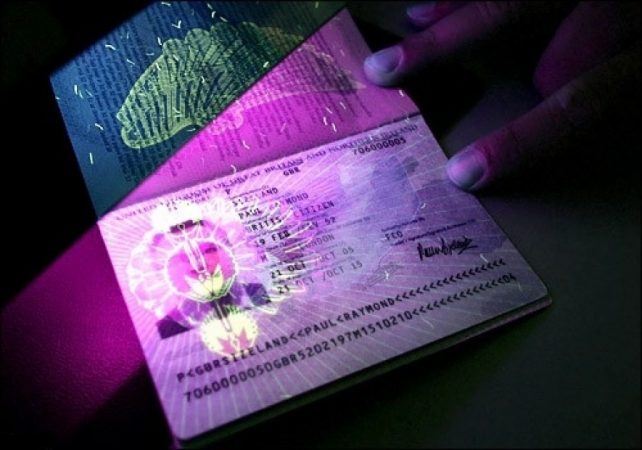 Dominica is to undertake an e-passport project which, it is expected, will enhance the country’s border security features.

As of March 2021, the Government will phase out machine-readable passports in favor of the biometric passport (also known as an e-passport, or a digital passport) as stated by the Minister of National Security and Home Affairs, Rayburn Blackmoore.

Blackmoore indicated that the initiative would help officials create a watchlist for persons of interest and more readily and reliably keep officers apprised of information on passengers and cargo entering the country.

The measure is being implemented in an attempt to upgrade and improve the country’s border management system and according to the minister, Dominica will be one of the few other Caribbean Countries -Bahamas being the first- to undertake such improvement.

He noted that EC$18 million will be spent on the passport which will “reduce the risk of tampering and identity fraud.”

On the issue of the border management control system, Blackmoore stated, “that is significant because it is going to allow us to better facilitate advanced passengers and also advanced cargo information.”

This new generation passport which has an embedded electronic microprocessor chip that contains biometric information, can be used to authenticate the identity of the passport holder.

It uses contactless smart card technology, including a microprocessor chip (computer chip) and antenna (for both power to the chip and communication) embedded in the front or back cover, or center page, of the passport.

The currently standardized biometrics used for this type of identification system are facial recognition, fingerprint recognition, and iris recognition.

The passport’s critical information is printed on the data page of the passport, repeated on the machine-readable lines, and stored in the chip. Public key infrastructure (PKI) is used to authenticate the data stored electronically in the passport chip, making it expensive and difficult to forge when all security mechanisms are fully and correctly implemented.

According to the Immigration Minister Blackmoore, such steps are important as the country seeks to better protect its citizens and persons entering our shores.

He further indicated that the upgrade of the border system network will also help in the monitoring of the new passports and to also help cultivate a watch list.

With such advancement to the country’s port of entry, Blackmoore is optimistic that this hi-tech upgrade which the system is in dire need of, will undoubtedly brighten the country’s image further in the digital world.